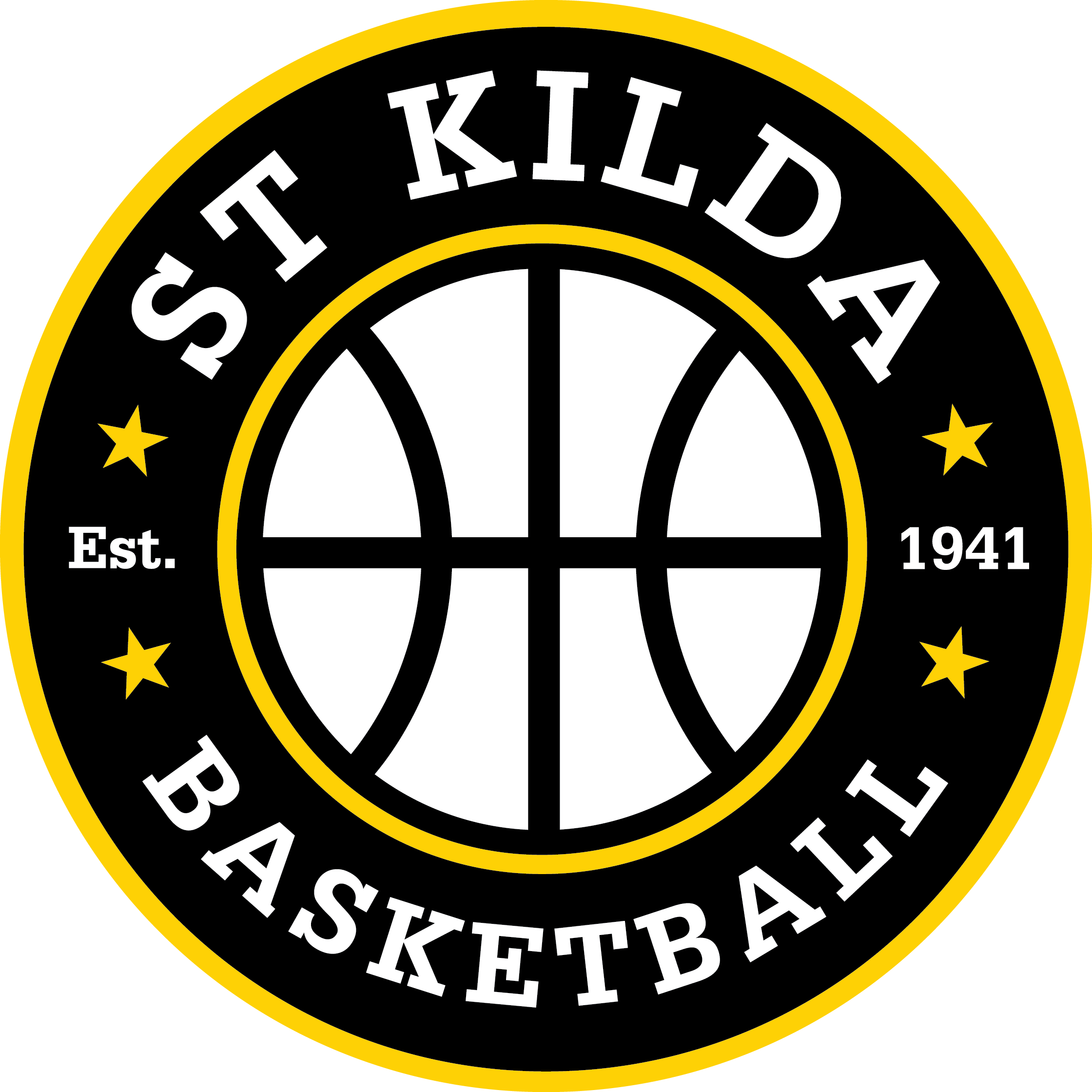 It was not as convincing as the score suggested, but it was comfortable enough.

The St Kilda Saints wore down Varsity to pull away in the second half of last night’s men’s club semifinal.

They led by just six at halftime. But a resounding second half display allowed them to emerge 93-68 victors.

That leaves them to face the Mid City Magic in tomorrow’s final.

Varsity competed strongly on the boards and was aggressive on offence throughout the first half. However, its reliance on its stars began to show as they tired.

Likewise, foul trouble hurt it. Key trio Micah Lepaio, Jivarne Joseph and Isaac Smiler all fouled out and the Saints made the most of that.

They got to the hoop well to keep the score ticking over.

They had started in a similar way.

James Ross (28 points) was key throughout and he got his side going early.

His ability to both get to the hoop and shoot helped the Saints into the lead, while his distribution was key.

Jamie MacDonald was equally influential early and that duo helped the Saints out to a 19-10 lead.

Varsity became more aggressive and got to the line to close the gap.

But a Michael Ruske three-pointer on the buzzer gave St Kilda a 26-17 lead at the break.

That continued into the second quarter, and while the Saints started well, their offence began to stall.

Varsity again fought its way back to 38-34 and frustration seeped into the Saints game.

That became evident in an uproar from its bench when a foul call went against them, ending in the referees being sworn at.

However, they refocused and became dominant midway through the third quarter.

Their forwards began to become more prominent on the boards, while Ross and Ruske controlled the game well.

They pulled out to 66-50 at the end of the third quarter and while Varsity offered a flicker of a fourth quarter comeback, the Saints clinically closed out the game.

Finals draw for Saturday as follows: