Hard yards pay off as Hayman helps team to championship. 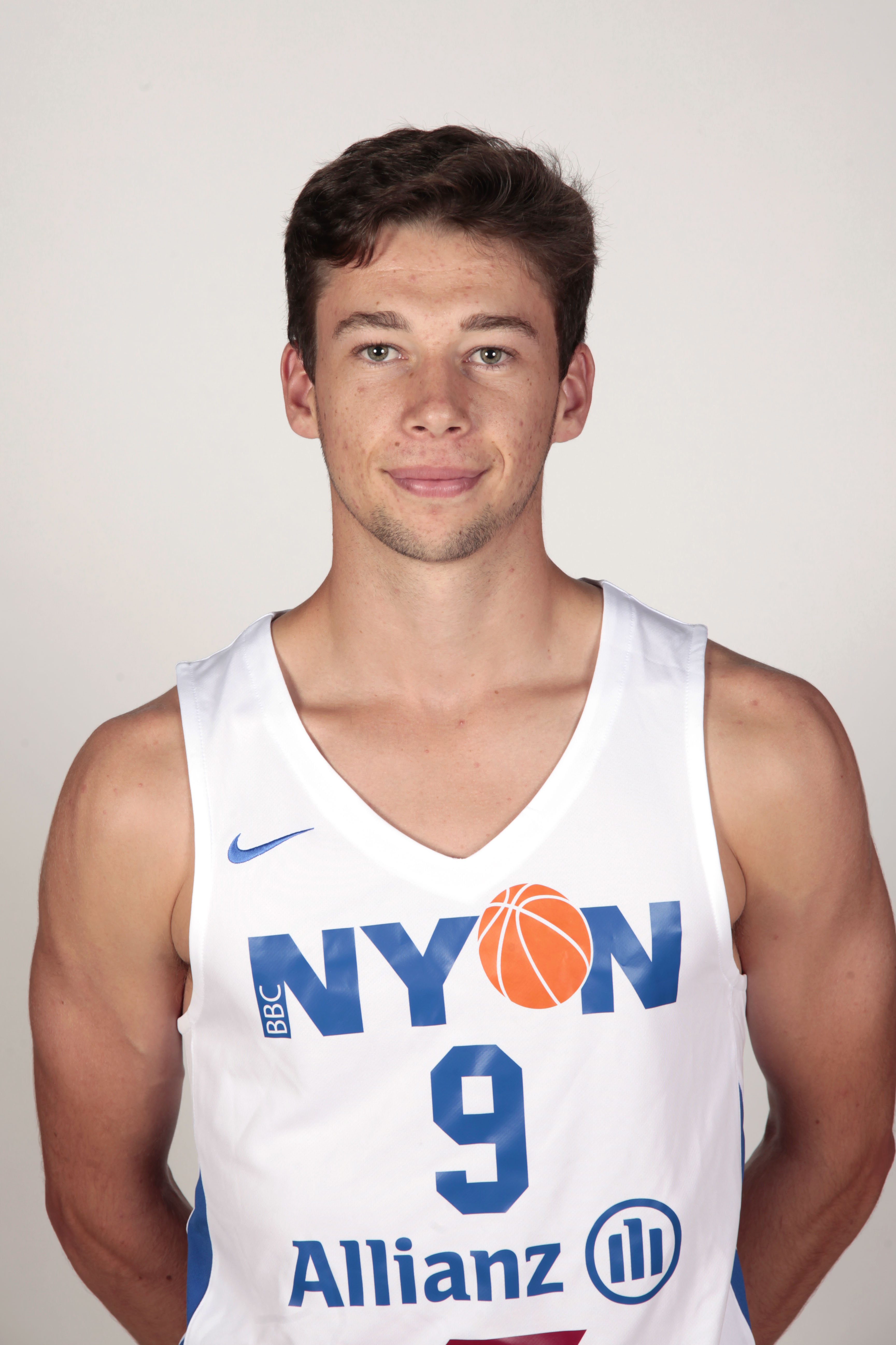 Leading his team to a championship seemed a long way off for Benoit Hayman eight months ago.

The 22-year-old Otago guard had arrived in Switzerland - which he has a passport for through his mother - to trial for a professional basketball team following a month of backpacking.

After initially not making the match-day squad, he gradually played his way into more minutes.

That culminated in the past week, when he played a key role in Nyon’s 3-0 finals series win in the Swiss second division.

Included was a team top-scoring performance in game two, when he had 13 points and 11 rebounds.

It had been an ‘‘incredible season’’ and Hayman felt he had matured a lot as a player.

'’It was just a matter for me to have confidence in myself, try not to doubt myself,’’ he said.

'’I knew I always had the ability to play at the level here, it was just a matter of proving it.

'’Being new and being foreign, it takes time to earn the respect and earn your role on the team.

'’All good things take time, so I’m happy I persisted with it.’’

Hayman said the league was a high level and the basketball was a little more structured, which took time getting used to.

He was not paid directly, but lived with a host family and looked after their children in return for having his expenses covered.

Having earned promotion to the top league next season, the team was doing everything it could so it was able to fund going up.

Hayman hoped to stay at least one more year and would become fully professional in that top league.

Alongside basketball, he planned to begin a master’s degree and has lined up an internship with a vaccination research company.

Further down the track he hoped to return and play for Otago, particularly if the resurrection of an NBL side was successful.

It was a case of taking his opportunities and keeping his positive and persistent attitude.

That had been a hallmark of his game right from when he was a youngster who battled for game time.

It was a mentality that had helped him earn his place in Switzerland.

'’If you’re not the most athletic and the most talented, it’s going to take you more time to develop the skills and the intellect to play the game at a high level.

'’It’s the same with anything in life.

'’Through my junior years it was hard for me not playing and being one of the smaller players being pushed around.

'’But if you don’t go through those growing pains you never learn and you never develop.

'’When you finally have that success if feels much more rewarding, if you’ve gone through a lot of adversity.’’