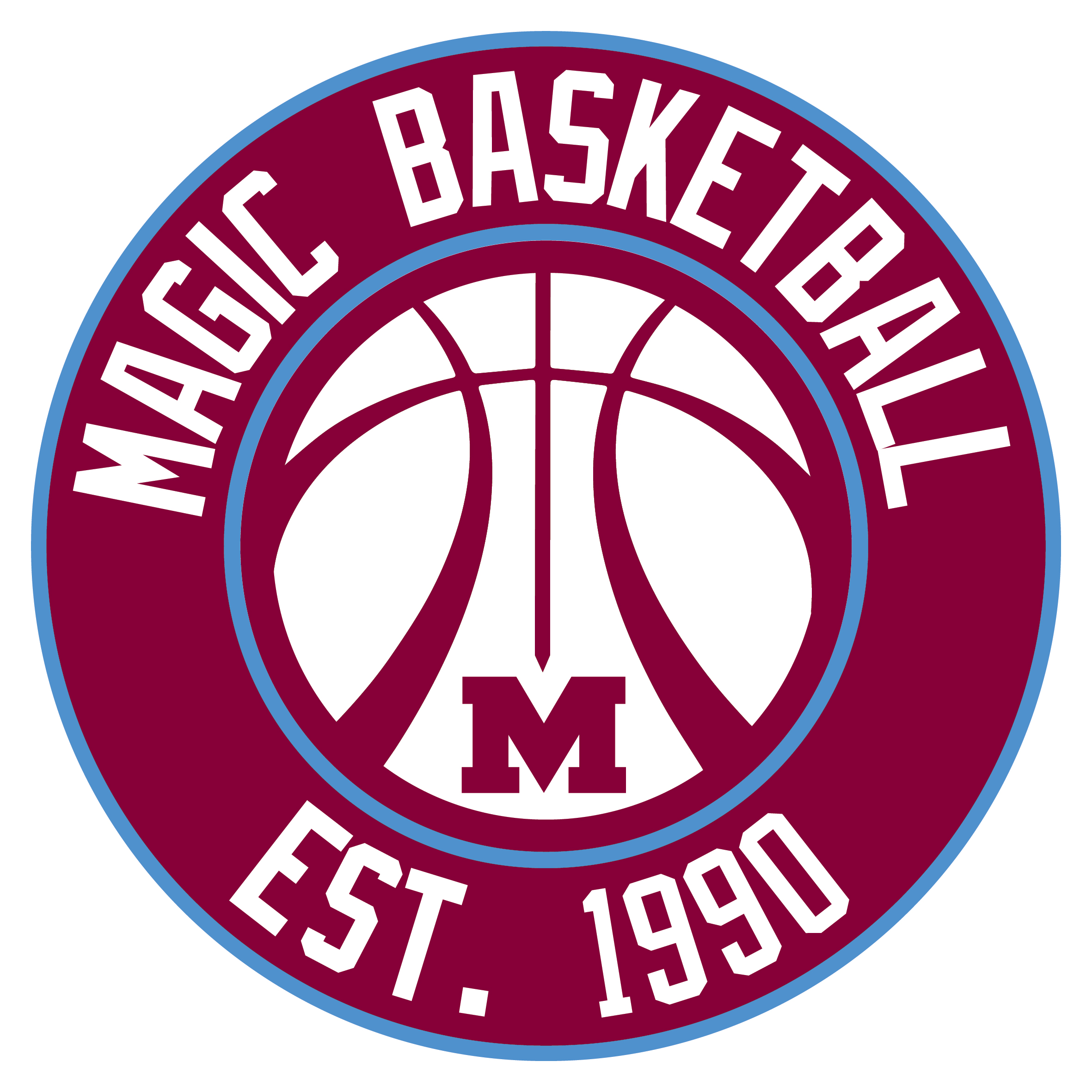 The club has started the season with three consecutive wins and got out to a fast start against the Saints.

It led 28-11 at the end of the first quarter, which set the tempo for the rest of the game.

From there, Magic was able to cruise, unleashing its three-point shooters on the game, having Josh Aitcheson, Mitchell Hughan and Brent Cheshire produce 18 of the 28 points from the outside, making it tough for Saints to contain.

Magic got solid contributions from Aitcheson and Cheshire, who managed 26 and 12 points respectively.

They helped the side lead 55-38 at halftime, extending that to 71-55 heading into the final break.

The Saints found their feet and made a strong push to finish the game off, outscoring their opponent 21-12.

However, it was not enough to topple the defending champion.

The Saints were led by James Ross and Jamie McDonald, who scored 20 and 18 respectively.

Saints were without their inside presence, Sharks player Connor Coll, which showed down the stretch as they struggled compete with the Magic side under the rim.

It was missing five players from its line-up but even while struggling with rebounding at both ends, the team continued to fight.

Tai Porima-Flavell finished the game with 20 for the Lions side. Porima-Flavell has recently returned from travelling around China with the New Zealand Junior Tall Blacks side, alongside head coach Gavin Briggs and manager Glenda Kaan.

In the other game, the City Rise Bombers beat the Varsity Starters 94-83.