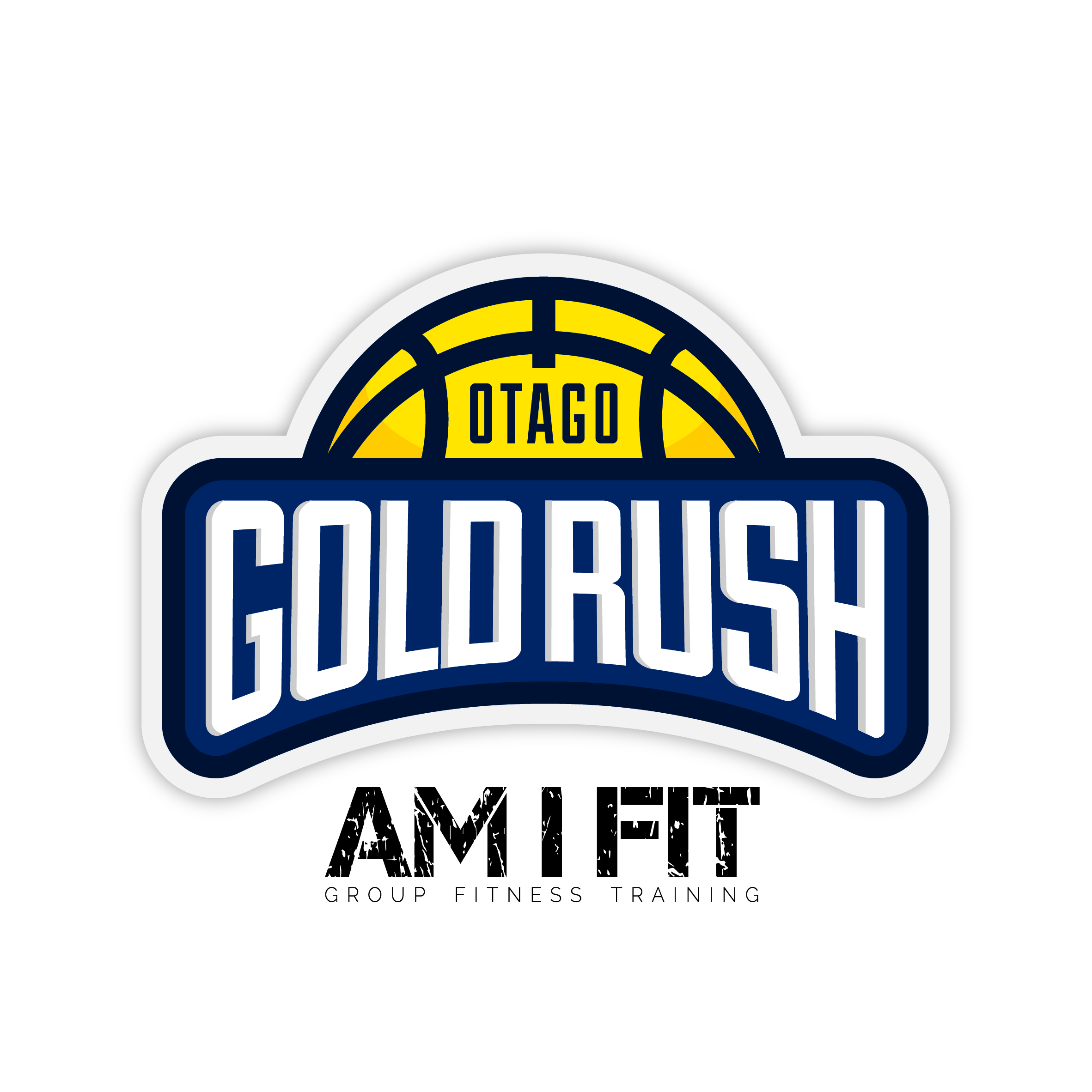 Defending a title is always exciting.

For the Otago Gold Rush though, just getting on court and playing is an even more exciting prospect.

It is lucky then, that it gets to do that three times across the next three days.

It will face the Auckland Dream, before games against the Taranaki Thunder and Harbour Breeze the following two days.

That in itself was spurring the team on, finally ready to play after a long preseason.

“The girls have been working hard for a few months now, so games can’t come quick enough for us,” new head coach Greg Brockbank said.

Several key parts of last year’s team were missing, although the depth in the squad should help cover for that.

This weekend it will also be without twins Zoe and Brittany Richards, who are still at college in the United States until later this month, alongside Dayna Turnbull, due to touch commitments.

Considering the quality among that list, a handy squad remains to travel this weekend.

Brockbank added several impressive youngsters had come into the mix and he was confident in the depth of his squad.

“We call it an opportunity rather than a loss.

“At the same time, those girls will be missed. But I’m confident we can replace, or at least go a long way to replacing, what we lost.”

Last year the side had struggled in its early games, before finding form and proving unbeatable through the middle and end of the competition.

That culminated in a series of close games at the finals weekend in Dunedin, ending with a win over the Waikato Wizards in the final.

Another close league looks likely and Brockbank said there would be no easy games.

While there was always some pressure in defending a title, the side had turned that into something it could draw on.

“It’s a motivational driver and we’re really using it in our culture to drive our intensity in training.

The Gold Rush plays its first home game next Sunday afternoon against Waikato, at the Edgar Centre.