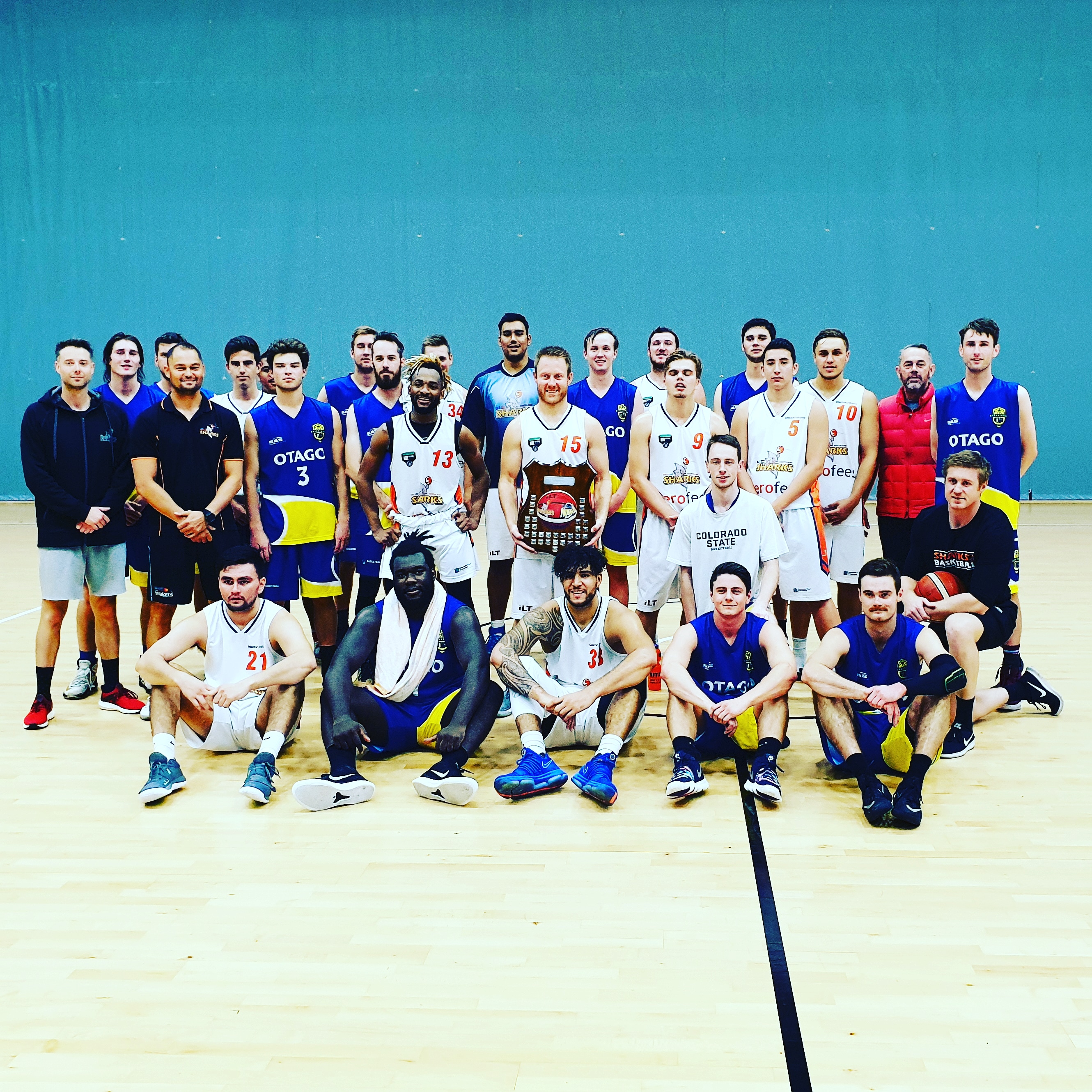 One comeback was no problem, but two proved too much.

A 22-4 run early in the third quarter did the damage as the Southland Sharks beat Otago 92-76 in their National Basketball League pre-season match in Invercargill yesterday.

Otago had just fought back to tie the scores at 42-42 when the Sharks switched their defence from man to man to zone.

That change rattled Otago, its offence becoming rushed and the points drying up.

It settled again towards the end of the quarter and Otago got the deficit back to 12.

But it was too much from which to come back.

The Sharks showed their experience at the higher level, something Otago coach Alf Arlidge said was key through the bad patch.

“I said `guys, just play the way you play at home, just play like that’.

“I think at this level a lot of the guys need to learn to take the first shot they’re given, instead of trying to make better shots.”

It was not Otago’s only bad patch, but it was also not a reflection of the whole game.

The Sharks jumped out to a 29-13 lead on the back of a hot start from Dom Kelman-Poto.

He had 13 points in the first quarter and Otago struggled with 10 turnovers before the first break.

That was compounded by Otago losing key guard Darcy Knox after three minutes with a rolled ankle.

However, those turnovers disappeared in the second quarter and Otago came roaring back.

On offence Otago found its groove, the side getting to the hoop and scoring effectively inside the arc.

That moved Otago back to 39-28 midway through the quarter, but an 11-0 Otago run left the Sharks clinging on to a 42-39 lead at halftime.

“We played really good,” Arlidge said of the second quarter.

“The basketball flowed, the offence was good, we made extra passes and drove to the hoop really good.

“But then they came out in a zone and we rushed it against the zone instead of taking our time.”

The Sharks’ lead evaporated entirely straight after halftime as Josh Aitcheson converted on a three-point play.

At that point, the Sharks switched to their zone defence and the period of adjustment cost Otago.

Aitcheson went on to finish with 20 points on seven of 13 from the field, while adding four rebounds and four assists. He was a standout, alongside Tai Porima-Flavell who finished with 12 points.

Kelman-Poto had 19 points and 11 rebounds for the Sharks, while Tom Vodanovich top-scored with 21 points.

The result means the ILT Challenge Shield remains in Southland for a second year.

The Sharks begin their NBL season in two weeks, while Otago plays again later in the year in Christchurch.