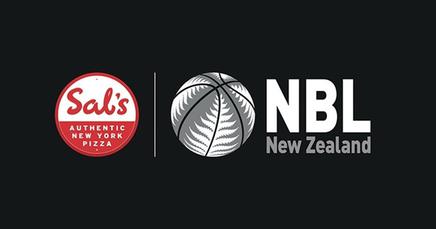 A focus on the northern regions should not hinder Otago’s chances of re-entry to the national basketball league.

The NBL announced on Tuesday it was seeking expressions of interest for new teams.

It added that it would ‘‘ideally’’ target applications from north of Taupo - just one of the league’s nine teams at present being from that area.

Basketball Otago (BBO) general manager Justin Ludlow was confident that would not hinder an Otago bid, should it decide to make one.

The BBO board was continuing to look at options to provide a higher level for its male players.

The NBL was among those options and the announcement provided clear guidelines in what the league was looking for from its applicants.

Whether it would pursue that for 2020 would be discussed at its next meeting later this month.

Ludlow had spoken to recently appointed NBL general manager Justin Nelson on Tuesday, who said applications would be open to anyone, not just those in the country’s north.

The focus on the north had more been around an obvious area for potential growth.

'’I guess one of the big things is the majority of New Zealand’s population probably is north of Taupo,’’ Ludlow said.

'’So where there’s one team there at the moment with the Super City Rangers, with the population base they’re looking at how they can increase that market in that area.

'’But [Nelson] reassured me that any application from any other parts of the country, or Australia, would certainly be looked at.

Expressions of interest for entry must be submitted by April 12.

In the meantime, Otago will host four games this weekend as the Canterbury Knights and Southland Sharks selection play in Dunedin.

Three of those will be at the Edgar Centre on Saturday, beginning at 12.30pm with Southland playing Canterbury.

Otago will play Southland at 3.30pm and Canterbury at 7pm.

A fourth game will be held on Friday night between Canterbury and the Andy Bay Falcons.

Otago will also play a stronger Sharks team before the NBL, as well as a tournament with the Knights and Nelson Suns in October in Christchurch.

The concept may have the makings of a second division competition, something Ludlow has suggested in the past.

He said this year remained a pilot year in many aspects, although he would support a sustainable South Island second division for players just beneath the NBL.