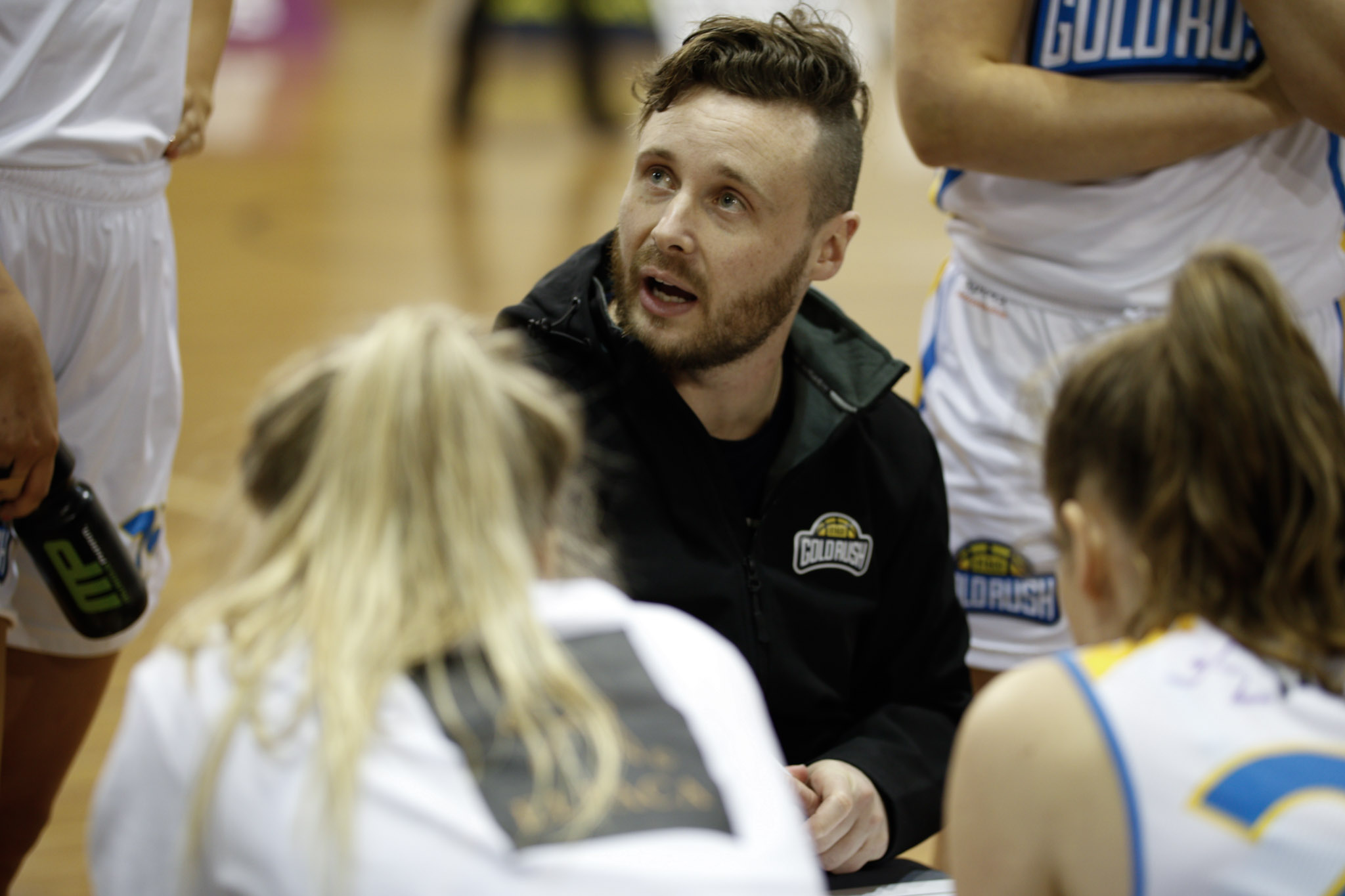 The Otago Gold Rush are delighted to announce that Greg Brockbank has been named head coach for the 2019 Women’s Basketball Championship (WBC) season, replacing Todd Marshall who stood down at the completion of the successful 2018 campaign.

Brockbank was an integral member of Marshall’s coaching team this season which also included assistant Dean Ruske who also has decided to stand down following the Gold Rush’s national championship win in early July.

He has a solid resume of coaching experience most recently with the Otago U19 men and U23 women’s teams, as well as overseeing the Andersons Bay Falcons men’s club team. Brockbank also spent a season as an assistant coach with the Otago Nuggets giving him national league experience.

Basketball Otago general manager Justin Ludlow is thrilled with Brockbanks appointment, highlighting the development plan implemented within the team environment to give aspiring coaches every opportunity to learn and develop as a coach at the highest level domestically.

Brockbank equally praised the opportunity to work alongside Marshall and Ruske this past season and is now eager to get to work planning on defending the Gold Rush’s national title in anticipation of the 2019 season.