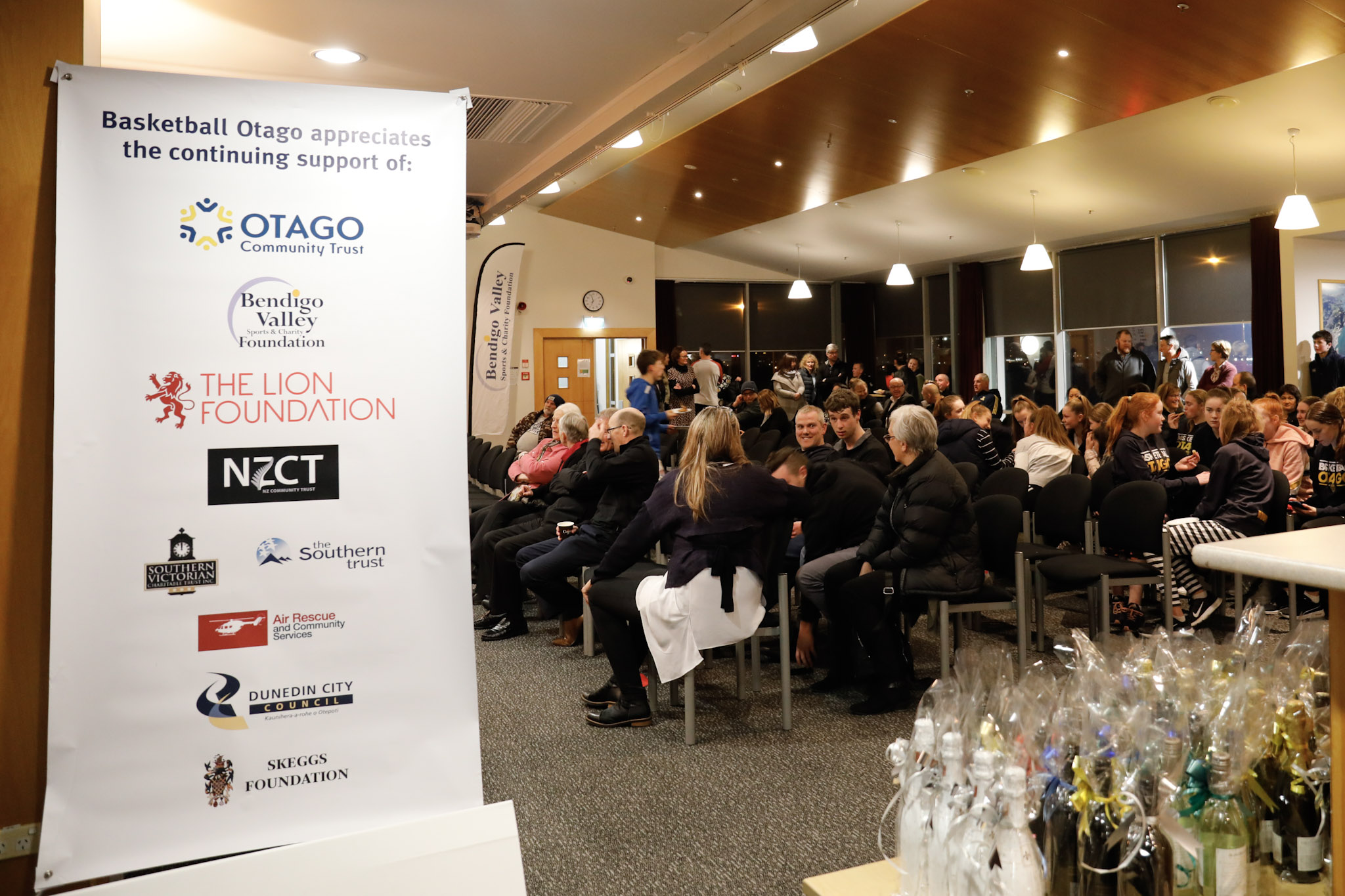 Basketball Otago celebrated a successful 2018 Representative Season for the U15 to U23 teams last night.

A special thanks to the Prizegiving committee members Rochelle Wilson, Jan Shriffer, Justin Ludlow and Glenda Kaan for their efforts.  Thanks to all BBO Life Members, Board Member and Patrons who were able to make the event.  A huge thank you to Angela Ruske for the photos and to Establo Alpacas for sponsoring the food.  Thank you to the Edgar Centre staff for the venue, setup and catering.

A special thanks to former Otago Rep. Sam Timmins who opened the event with a warm welcome.  Thank you to Gavin Briggs and Nicole Ruske for sharing some of their recent basketball success with us.

A list of the players and staff of all teams can be found here.

Award winners are listed below.

Most Improved - Will Andrews

6th Place from 19 at Nationals