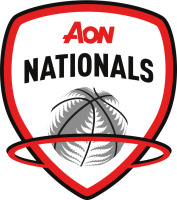 Congratulations to the Otago boys and girls squads who both finished 8th at U15 Nationals. Special mention to Libby Briggs who was named to the girls tournament team, and to Angus Henderson who refereed at his first national tournament. Well done to all involved. 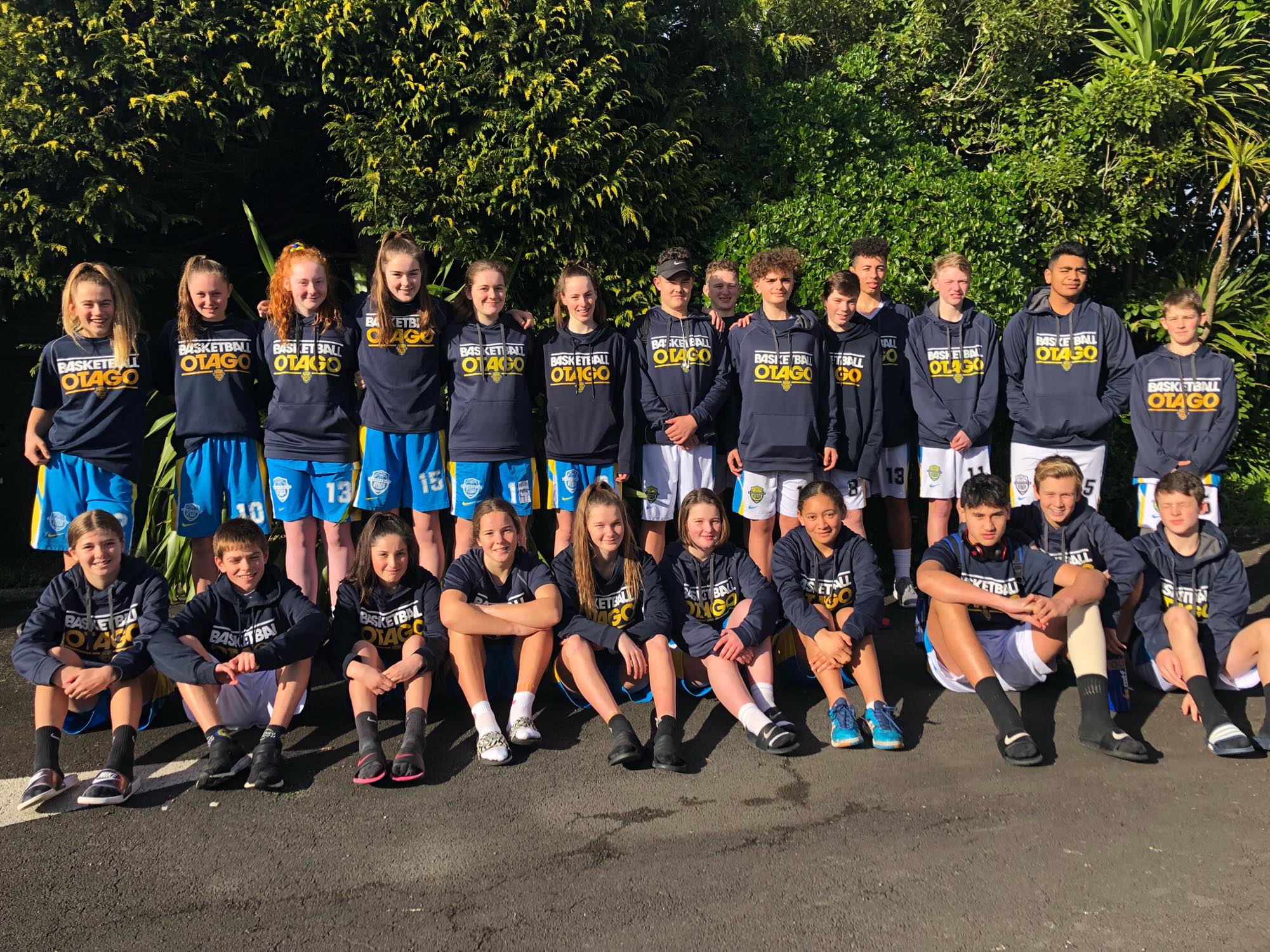 Capital Gold were the clear favourites heading in to the Grand Final. They easily rolled through all challengers in the group stage. The knockout games were a bit tougher for Capital, with Coach Nixon Penese’s team progressing in a quarter-final  against Waikato 68-51, and then a semi-final against Harbour A 59-49 where they grabbed the lead in the second quarter, and never relinquished it.

Tauranga had a much tougher road of it to the Grand Final – dropping one of their pool games (to Harbour A, 78-42). Their quarter-final match against the Hibiscus Coast was a very tense affair, before they escaped 86-84. Hawkes Bay was next up in the semi-final, with Tauranga able to build a twenty-point lead in the first quarter. They were never feeling threatened from there and cruised to a 73-56 win.

In the Grand Final, Tauranga started perfectly, utilising pressure defence to force turnovers, as they built an early five-point lead. This was about the end of the good news for the underdogs, as Capital Gold used their ruthless efficiency to take, and then make, their own eight-point lead at the end of the first quarter. Christina Wen impressed by scoring three straight lay-ups, as well as snagging two steals as Capital pulled ahead.

Things kept on the same trajectory in the second quarter, as Capital won that 28-14. They headed into half-time with a massive 22-point edge. When able to complete a defensive stop, Tauranga was able to force Capital in to some tough shot attempts. Tauranga nearly always struggled to keep their opponents from snagging multiple second chance opportunities though, with Tayla-Kei Rahui-Laulau having 11 offensive rebounds herself. Holding possession was another issue for Tony Webster’s team – as they gave away 43 turnovers to Capital. These two concerns contributed to Capital having 99 shot attempts to only 57 for Tauranga. Even with the better shooting percentage for Tauranga, they could not overcome the sheer amount of scoring opportunities Capital was able to manufacture.

Despite Tyler Burton, Te Ahikaa Bidois and Taiana Day shooting a combined 15/25 from the field for Tauranga, the rebounding edge Capital had was too stark – with Rahui-Laulau, Gina Manila and Christina Wen all registering double-doubles in points and rebounds. After successfully staving off their challengers from Tauranga, an elated Capital team celebrated in unison at half court.

The only two unbeaten teams remaining in the competition met in this Grand-Final. Coach Ben Sheat’s Waitaha Red team easily dispatched their pool-play opponents with an average margin of victory an enormous 56 points. The Waitaha team then had to face off against the teams from the greater Auckland region, beating Auckland Premier 78-58 in the quarter-finals, and scoring a thrilling one-point 57-56 win against Harbour in the semi-final, only cementing victory when Riley Sa scored off an offensive rebound with only one second remaining.

Waitakere West Premier was tested only marginally more in pool play. Their average winning margin was a slightly more reasonable 37 points. An 83-68 win over Waikato in the quarter-final round gave them a date with Manawatu Black in the semi-finals. A back and forth game eventuated here before Waitakere was able to build a lead in the third quarter, cruising to a 96-76 final score.

In the final, Ben Sheat’s game plan initially worked to perfection, attacking the gigantic Tautoko Wynyard off the bounce, and moving the ball around the perimeter until they found a crack. The game would have been over in the first quarter, were it not for Waitakere’s offensive rebounding, which kept Waitaha from building a double-figure lead.

The second quarter continued in much the same vein, with Waitakere unable to hit much from deep, going 2/13 in the first half. An offensive foul on Waitaha’s Louis Delatour halfway through the quarter stunted the Waitaha ball movement, allowing Waitakere to eat ever so slightly into the deficit - Waitaha Red up 25-35 at the half.

Riley Sa was relegated to the bench after he was whistled for his fourth personal foul with 8:08 remaining in the third quarter, after diving to try and regain possession of the ball. Both teams traded baskets through the middle stages of the period. It was here that Waitakere began absolutely finding their range with Alex Murray, Michael Henare, James Anderson and Dontae Russo-Nance hitting four straight threes to suddenly turn a seven-point deficit into a one-point lead. Fa’anuu Muao salvaged things for Waitaha, hitting a push shot near the end of the quarter as Waitaha was now only up one: 53-54.

If there is such thing as a perfect quarter, Shawn Nance’s team just about had it in the fourth, scoring on six straight possessions as they began piling it on, much to the home crowd’s delight. Waitakere ended up outscoring Waitaha with a 26-4 tally in the quarter, as the final margin did not do justice of how closely matched these two teams were most of the way through this game. The Waitakere team paid homage to the tough test their opponents from Canterbury gave them in the post-game presentations, obviously very proud of their performance to win gold. 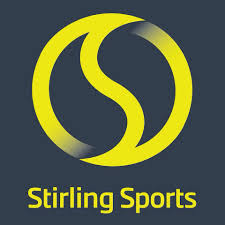