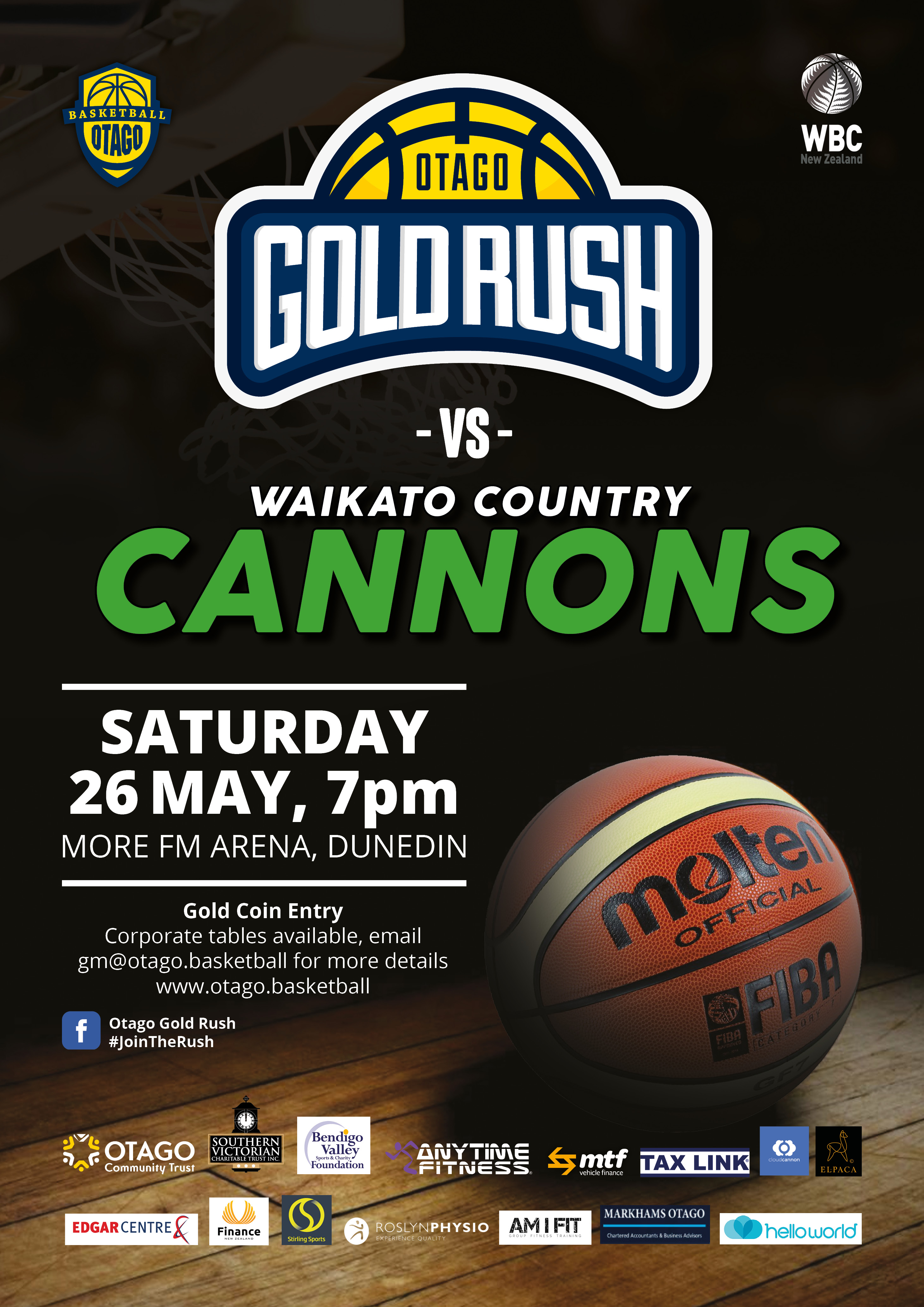 The 25-year-old Gold Rush import has been in Dunedin for three weeks.

It has been a much longer wait than that for the American to play her first home game, though.

She had originally expressed an interest in coming to Dunedin two years ago. That came as a result of Basketball Otago development officer Natalie Visger knowing Goularte’s coach at Western Oregon University where she played for four years.

The side ended up not bringing out an import, but Goularte stayed in contact and followed the team from the United States.

When the opportunity to make the trip finally came, she jumped at it.

Tomorrow she will get her first chance to step on to the Edgar Centre floor, against the Waikato Country Cannons, and the build-up has made it that much more exciting.

“It makes it that much better. I stuck with it and got to see and hear about them,” she said.

“It was interesting coming here because I was like `I feel like I know so much about you guys’ and they’re probably all like `who is this girl’?

“I wasn’t disappointed with the team, the community, the city. It’s exceeded my expectation, it’s really cool.”

A 1.82m forward who brings a well-rounded skill set to the side, Goularte is enjoying both the team and the Dunedin lifestyle.

She played in the opening weekend tournament in which the team had a win and two losses just days after arriving.

That made for a quick transition, particularly given some of the differences between the American and New Zealand game.

She said it was more physical here and the first tournament had been “a bit of a wake-up call” in that regard. Some of the rules - notably the shot clock and the new extra step - were different from what she was used to. She was adapting though and practising with the team was helping with that.

Goularte grew up in Washington state and moved to Oregon where she completed a business degree, while playing four years of basketball and a year of football.

She is close to completing her masters degree in sports administration at Seattle University.

Guards Dayna Turnbull and Olivia O’Neill are both back for the Gold Rush after missing the first tournament.

Twins Zoe and Brittany Richards are back after their second years of college in the US.