2018 WBC to touch down in Tauranga for opening weekend 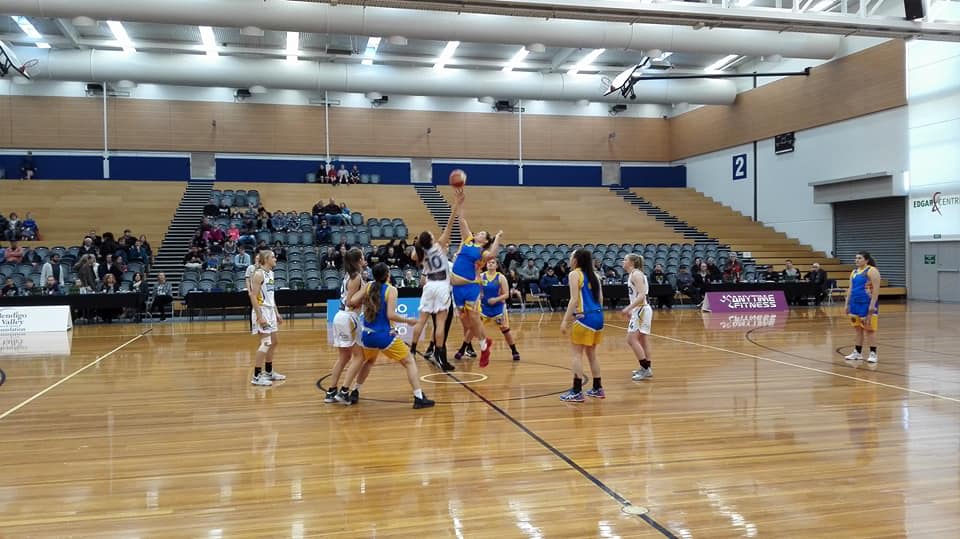 The Women’s Basketball Championship (WBC) tips-off in Tauranga on Friday. With a new structure and a number of top class players returning, the 2018 competition promises to be the most competitive in recent years.

The opening game will feature City of Sails rivals Auckland Dream and Harbour Breeze. The Dream will be boosted by the return of the experienced duo of Amanda Buck and Hailey Moala-Purcell.

When the two teams met a couple of weeks ago it was the Dream that prevailed, winning 55-48 to claim the inaugural Ross Williams Cup. The Breeze will welcome back Tall Ferns forward Deena Franklin who was absent from that game.

The Dream will probably be the best prepared team in Tauranga having played pre-season games against Rotorua Vols, Waikato Country Cannons and Waikato Wizards in addition to the fixture against the Breeze.

The Thunder will be boosted by the return of American Lyndi Laborn. The former University of Texas at San Antonio centre has recently been playing for Eintracht Braunschweig in the German Bundesliga.

Shea Crotty, following a season helping Sunbury Jets win the Big V championship in Melbourne, returns to the Alloyfold Canterbury Wildcats lineup. The Wildcats will welcome back the core of the team that has won back-to-back titles including Darcy Rose, Fran Edmondson and Terina Wanoa.

The Wildcats will clash with the Waikato Wizards in the opening game of the evening session on Friday. The Wizards will be led by Charlisse Leger-Walker fresh from her outstanding performances at the Commonwealth Games. Her backcourt partnership with Alyssa Hirawani and the experienced Natasha Lenden will be key for Waikato.

In the final tier one game of the day hosts Tauranga City Coasters will take on Otago Gold Rush. Otago enjoyed a pre season game against Canterbury a couple of weeks ago. Although they went down 62-50 they will have benefited from the hit out ahead of their match up with Tauranga. A new name on the Otago playing list is Dana Goularte. The American forward, who graduated from Western Oregon University in 2015, is expected to ease into the frontcourt rotation alongside Natalie Visger, Natalie Smith and Bronwyn Kjestrup.

The hosts, under new coach Tony Webster will be looking to make the most of home court advantage. Webster inherits a largely familiar squad that includes the experienced Makayla Daysh and Courtney Wilson.

Daysh was hugely influential in 2017 averaging 21 points and 14 rebounds per game during the play-offs – form that earned her selection for the New Zealand Premier team.

The newly introduced tier two competition is launched on Saturday with North Canterbury taking on Taitokerau Northland and Rotorua Lady Vols matching up against Nelson Sparks. North Canterbury are appearing at the WBC for the first time and the Sparks make a welcome return after missing the 2017 campaign.