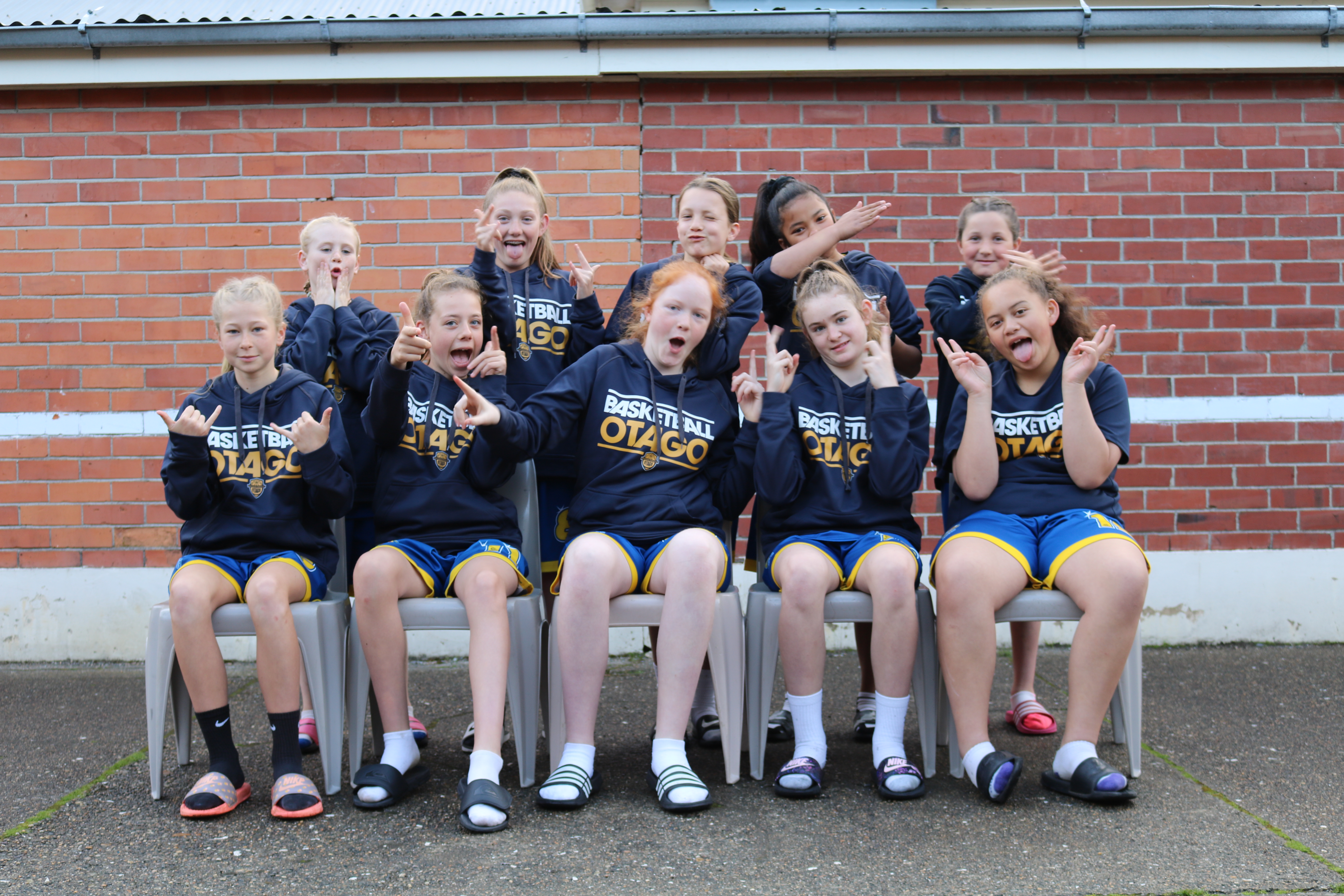 According to the 2018 NZSSSC figures released last February, basketball was the third largest sport in New Zealand secondary schools (passing football).  Over the last 5 years (beginning in 2014) the sport has increased by 27%. One year later an article published in the NZ Herald in February references basketball as the second most popular secondary sport in NZ (passing rugby), only behind Netball.  In the last decade participating rates have increased 44.9%.  If the trend continues, basketball will become the number one NZ secondary school sport by the year 2020.

Our Otago Representative teams had six out of eight age-group teams place in the top 8 at National Tournaments this season, with two of those teams finishing in the top four.  Four Secondary School teams from Dunedin have qualified for Secondary School Nationals and will be representing our city in Palmerston North at the Schick Championships. On a National level, Dunedin boasts the 2018 Women’s Basketball Championship (WBC) champions in the Otago Gold Rush.

Basketball Otago is pleased to continue PACK Academy for girls aspiring to play at the highest level possible, potentially an “A” representative team, A grade Women’s Club, the Gold Rush, or a NZ National team.   PACK is open to girls U13-U17 with some exceptions to age allowed, cleared in advance with BBO.

PACK stands for Persistent, Athlete, Committed and Kiwi; the characteristics of our participating girls.   Currently there is nothing in place for girls looking to advance their skills and confidence in the game of basketball in Otago.

PACK will run in term 1 of 2020.  It will not be held in terms 2 and 3, as that is a very busy term with school, New Zealand, and Representative sports. Working to ensure player well-being and monitoring player load will be priorities.  Strength and conditioning and injury prevention catered to the athletes will be a major focus, along with basketball specific skill development.

Dates - All Tuesdays in Term 1 starting the 28th of January.

Day and Time - Wednesdays and Fridays from 7am-8.15am.

Dates - All Wednesdays and Fridays in Term 1 starting the 29th of January (excluding any public holidays).