It's Ajax and Magic again 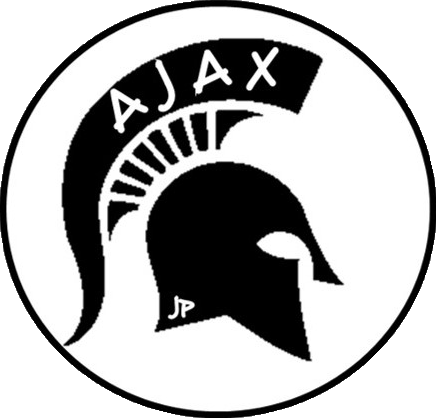 The biggest rivalry in women’s club basketball is set to continue.

Ajax and the South Pac Magic will play in the final for the fourth consecutive year next week.

The Magic had already claimed its spot with a win over Ajax two weeks ago.

It will have to play well to repeat that and deny Ajax a third title in as many years next week, though.

The Ajax defence locked in and its guards pushed the ball well to dismantle Kavanagh’s effort in the first half on Tuesday.

Nicole Ruske and Olivia O’Neill were key as they increased the tempo, while Natalie Smith finished well at the hoop to help Ajax take a 35-15 halftime lead.

Smith (17 points) was prominent early, finishing well inside and helping Ajax out to an early lead.

The Kavanagh offence struggled to click, although it eventually stemmed the flow and managed to hold the score to 14-9 at the end of the first quarter.

Ajax put its foot down in the second quarter and Ruske (20 points) began to score more prominently.

She hit two of her four three-pointers in that quarter, racking up 10 points in the quarter.

Meanwhile, its defence held Kavanagh to just six points in the quarter, opening a 20-point lead it would not relinquish.

That dominance continued through the second half as Ajax streaked away to make no doubt of the result.

Kavanagh battled without the experience of Gold Rush starter Bronwyn Kjestrup, although Ajax was also without guard Aleisha Ruske.

The final will be at 7pm on Tuesday.