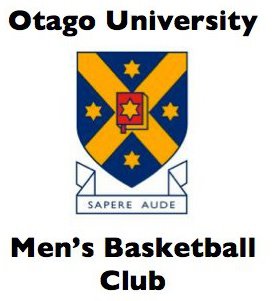 Varsity is here to stay after beating St Kilda Saints 92-85 on Saturday in men’s club basketball.

Varsity made a great start. Micah Lepaio and Isaac Smiler came out strongly against the Saints side in the first quarter, sharing points and displaying depth and talent to score.

St Kilda’s Connor Coll and Jamie McDonald stepped up for the team to lead offensively, battling hard to keep within eight points of Varsity at the end of the first quarter.

Saints came out of the break ready to go and it showed in the second quarter, as they put the pressure back on Varsity, shutting the students down with some impressive defence and scoring well at the other end of the court.

Saints won the second quarter and the score was locked up 51-all at halftime.

The third quarter was close as both teams played with high intensity and determination and neither team won an area of the court.

Varsity fought for every rebound and loose ball.

Varsity’s Kyle Owen stepped up to the mark at the end of the third quarter and hit some points to put his side up 70-69 with one quarter left.

Varsity stuck with the lead in the fourth quarter and slowly drew away from St Kilda.

Saints continued to battle throughout the fourth quarter but left it too late and in the end Varsity claimed a comfortable win.

In the other game of the week, Varsity claimed another win, beating Bombers on Thursday.

Varsity was too strong, while the Bombers were missing their key player James Collins and were dominated down low, to lose 83-67.

Magic claimed its first win in five games over Andy Bay Falcons on Saturday in a closely fought match. The Magic pull ahead to win 82-70 and end its drought of victories.