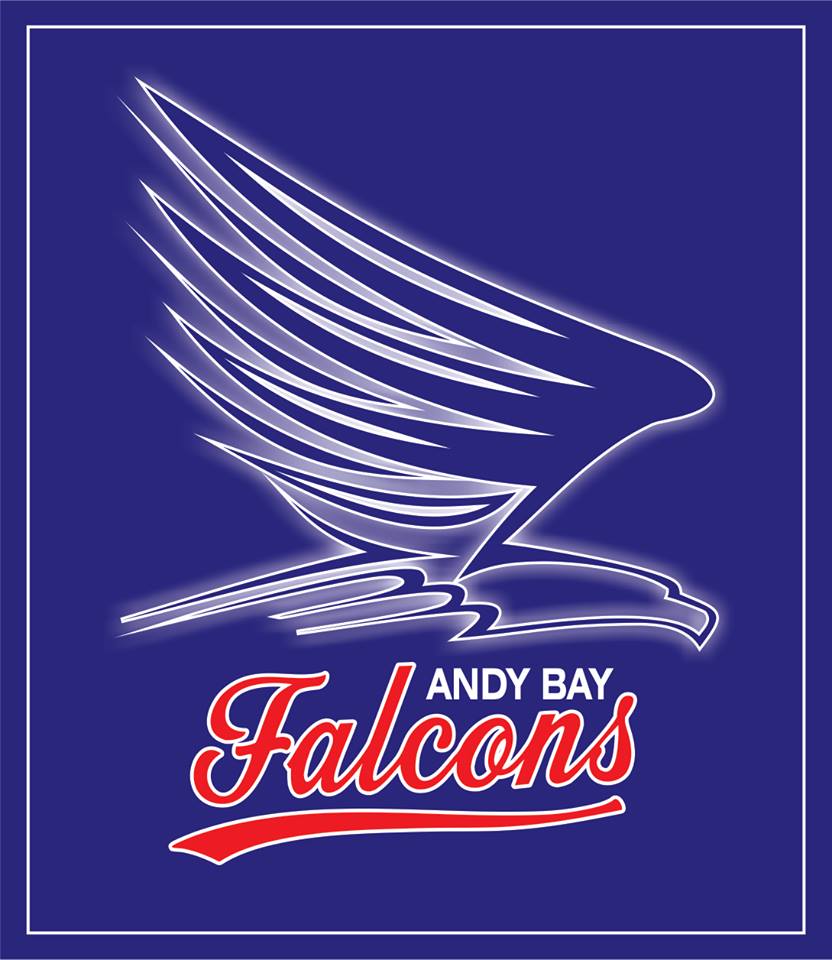 They hauled in a 13-point three-quarter time deficit to beat Varsity 71-64 in the women’s club competition on Tuesday night.

It was the side’s first win after being edged in several close games.

Brittany Richards top-scored with 23 points, scoring 11 and hitting three three-pointers in the final quarter to lead the comeback.

However, while scoring had come from all over early for Varsity, that dried up in the second half.

It leaned on Tara Clement (12 points) for points and the Falcons began to eat into the lead.

The deficit became 56-43 at the final break, before a Richards three ignited a 28-point fourth quarter for the Falcons.

Jenna Small was also key in the strong finish, pouring in 10 of her 16 points in the final quarter.

The other two games were not played, the two school-based teams defaulting during the holidays.

That leaves Ajax and the South Pac Magic tied on top with seven wins with one week remaining.

Andy Bay Kavanagh is third on six wins, while South Pac OGHS and Varsity will contest the final playoff spot.