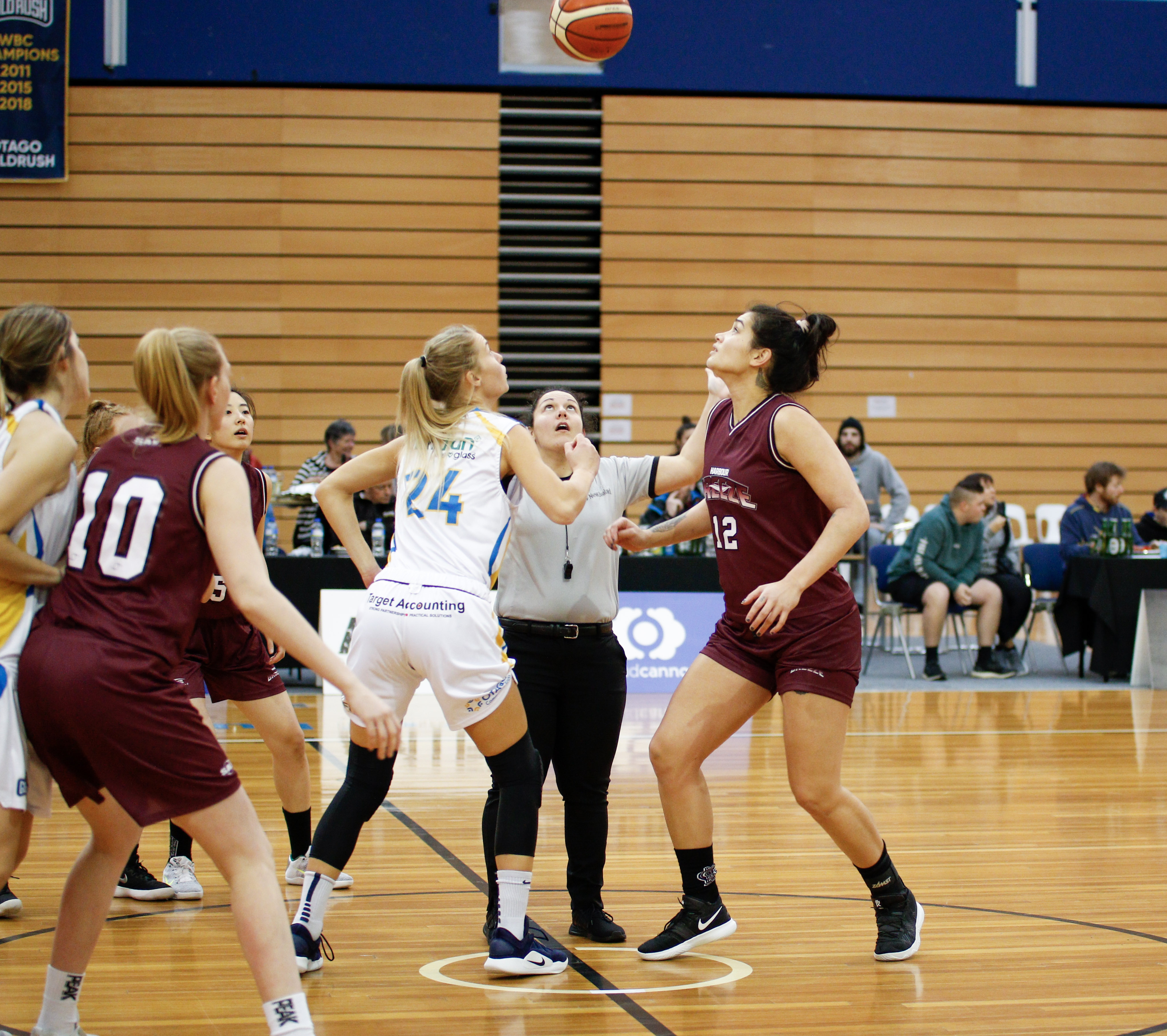 A hefty loss has made for a tough finish to the regular season for the Otago Gold Rush.

It was beaten 80-43 by the Harbour Breeze in its Women’s Basketball Championship match at the Edgar Centre yesterday.

Any chance of a top-four appearance had been snuffed out on Saturday, Harbour clinching the final spot with a 74-66 win over the Canterbury Wildcats.

It proved it deserved that spot yesterday, outplaying the Gold Rush from the beginning.

The scoring issues that plagued it early in the season came to the fore once more.

Only Zoe Richards (12 points) reached double figures, while Nicole Ruske (eight points) was the only other to score above five.

But it was defence that proved the main issue early on.

Richards managed six points early to give the Gold Rush an 8-7 lead.

However, at the same time Harbour was scoring every trip down the floor.

When the points dried up for the Gold Rush, they did not stop for Harbour.

It scored from all over as it streaked away to a 28-10 lead, two free throws all the Gold Rush could manage in response.

A more even second quarter followed, but it was always going to be a big ask to overcome the deficit.

The Gold Rush made inroads early, but Harbour maintained its lead at 43-23 at halftime.

Harbour showed its depth as six of its players reached double digits in scoring.

Tayla Dalton led the way with 15 points, while Penina Davidson had 14 points and 13 rebounds.

The loss leaves the Gold Rush one win outside the top four.

The Auckland Dream, Waikato Wizards and Canterbury Wildcats will join Harbour in contesting that next weekend in Harbour.