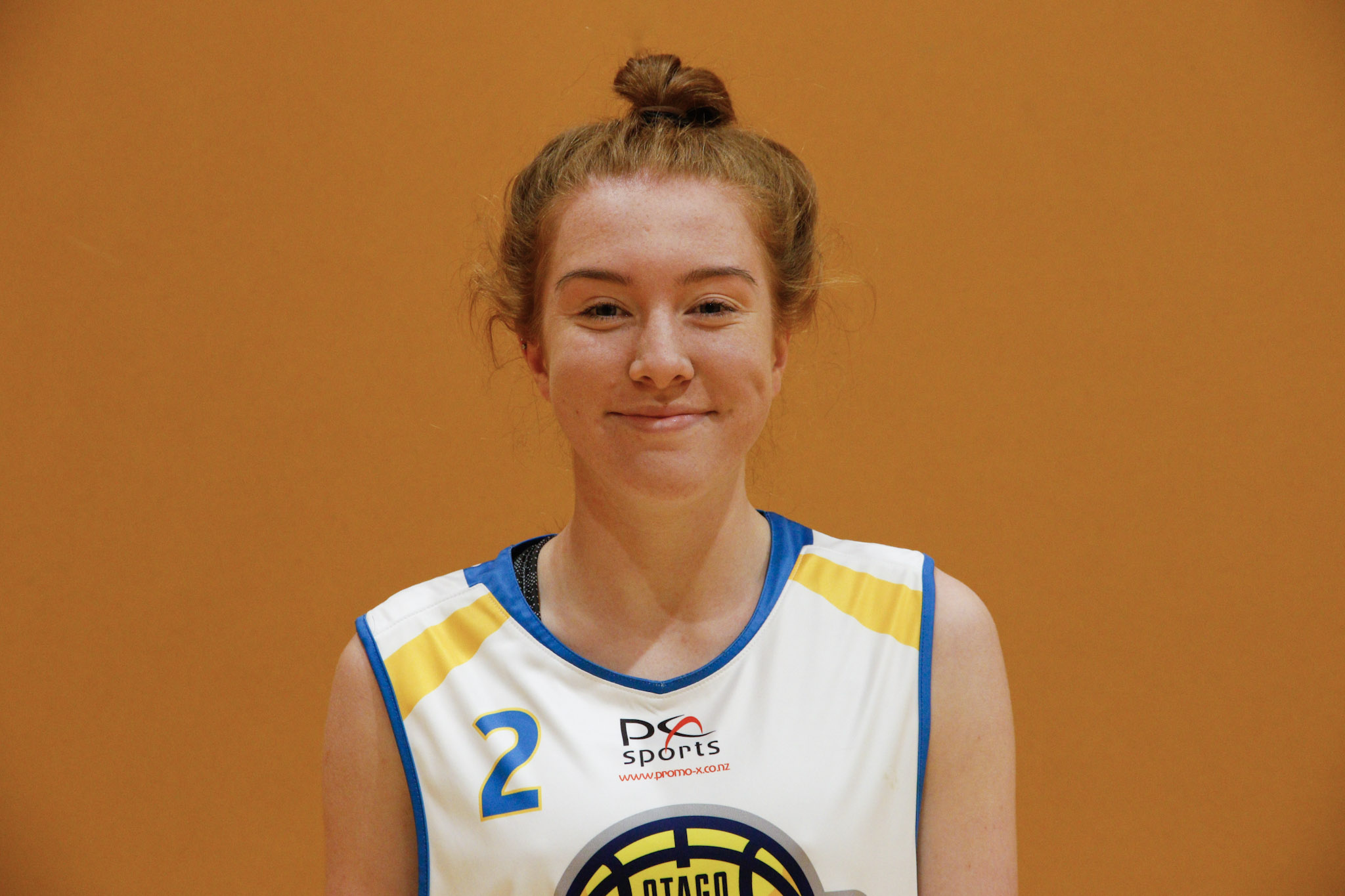 A 30-point night from Olivia O’Neill helped Ajax bounce back from its first loss.

It also ended Kavanagh’s unbeaten run to start to the competition.

Kavanagh had started well and led 20-11 at the first break on the back of two three-pointers from Annabelle Ring (15 points).

Ajax rallied in the second quarter as O’Neill continued to score consistently and Laura Taylor chipped in with six points.

It held Kavanagh to just two points, while piling in 15 itself to jump ahead 26-22 at halftime.

That grew to 38-32 at the final break, before 10 final-quarter points from O’Neill allowed Ajax to close the game out.

Varsity followed last week’s win over Ajax by handing the Andy Bay Falcons a second close loss in as many weeks.

Tara Clement hit four three-pointers in a 22-point performance, to help Varsity to a 57-55 win.

At the other end the Falcons found scoring from a range of players, notably Nicole Chin, Eileen Jansen and Jordyn Chin, all top-scoring with 10 points.

They were unable to hold off Varsity through the final quarter though; eight points from Clement helped Varsity edge in front.

Fay Fualau had 26 points as the side powered away from a 29-26 halftime lead to claim its second win of the season.