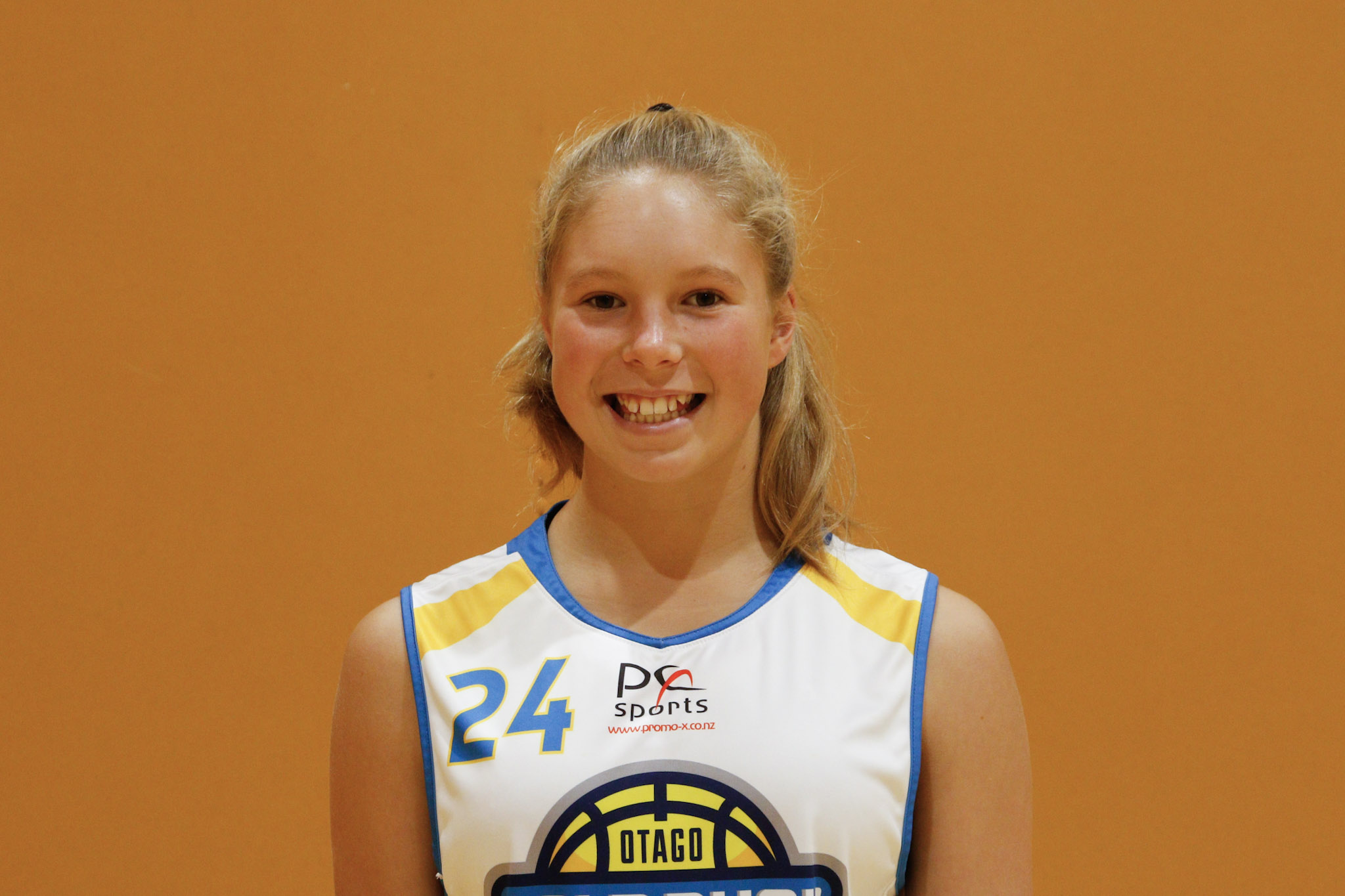 Youth once again showed it is no pushover, while the defending champion has issued a statement.

Ajax emerged victorious in the rematch of last year’s final, though.

A strong defensive display took it to a 56-27 win over the South Pac Magic.

Ajax held an under-strength Magic to single-digit scoring in each quarter as it powered away to lead 17-8 at the first break, extending that to 32-15 at halftime.

Nicole Ruske led the way with 19 points, while Natalie Smith chipped in with 14.

Kavanagh also remained unbeaten with a 72-47 win over the Falcons after a similarly dominant first half.

Two three-pointers to Anita Samasoni (16 points) helped Kavanagh out to 17-8 lead at the first break, before holding the Falcons to four second-quarter points.

At the other end Annabelle Ring scored Kavanagh’s first nine points of the quarter, helping it to a 36-12 halftime lead.

Ring continued to impress, finishing with 23 points as the score margin extended through to the end.

Hannah Matehaere led OGHS to a 71-63 win over Varsity.

She scored 15 of her 23 points in a dominant first quarter, helping OGHS to a 29-10 lead at the first break.

Varsity fought back as Estelle Schuler (15 points) found her scoring touch to help it win the second and fourth quarters.

But it was not enough to pull the students back, as Matehaere and Libby Briggs (15 points) kept the score ticking over for OGHS to win.