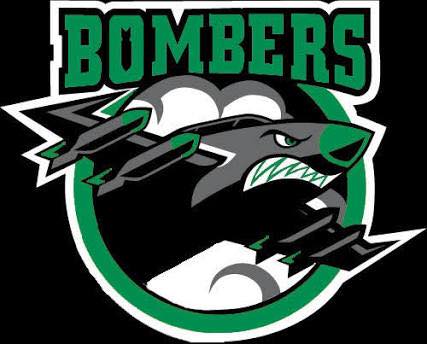 The City Rise Bombers came back from a tough loss last week to fight their way to an 89-86 win over the St Kilda Saints in a high-intensity men’s A grade game at the Edgar Centre on Saturday.

The classic derby was a tough battle, featuring elbows flying and aggressive play on both sides.

Two of the Saints’ stronger players, Tyler Lapham and Connor Coll, found foul trouble later in the game and finished on four fouls each.

The Saints flowed as a team, starting off very strongly and finishing the first quarter with a seven-point lead.

The Bombers soon found some rhythm with fast passing and dominated under the hoop, pulling the lead back quickly.

Saints captain James Ross held his team together as the Bombers fought hard for the lead.

It was a downward slope from there for the Saints as they struggled to hold back the Bombers’ attack and lost the lead.

The Saints stuck with it though and made the Bombers work for their win.

Standout player for the Saints was NBL player Connor Coll, who plays for the Southland Sharks.

He was strong inside and out, dominating around the court, and led the scoring with 29 points.

The return of Ollie Smith to the Bombers had a big impact on the side and the game as he top-scored for the team with 19 and hit some big shots down the stretch to help it take the lead and the game.

The Bombers stayed strong and kept in front in their second game of the season.

In the other clashes, Mid City Magic claimed a 82-63 win over the Mid City Lions.

Magic dominated the game, shutting down the Lions’ New Zealand representative player Tai Flavell, restricting him to zero points in the match.

The Falcons beat a strong Varsity side in a very aggressive battle that ended 75-71.

Tom Davidson top-scored for the Andy Bay side with 20 points. Falcons newcomer Logan Dicker finished with 12.

Varsity continues to prove it has what it takes to be a strong contender in the league after several years of struggling to find talent and skill to lead its sides.