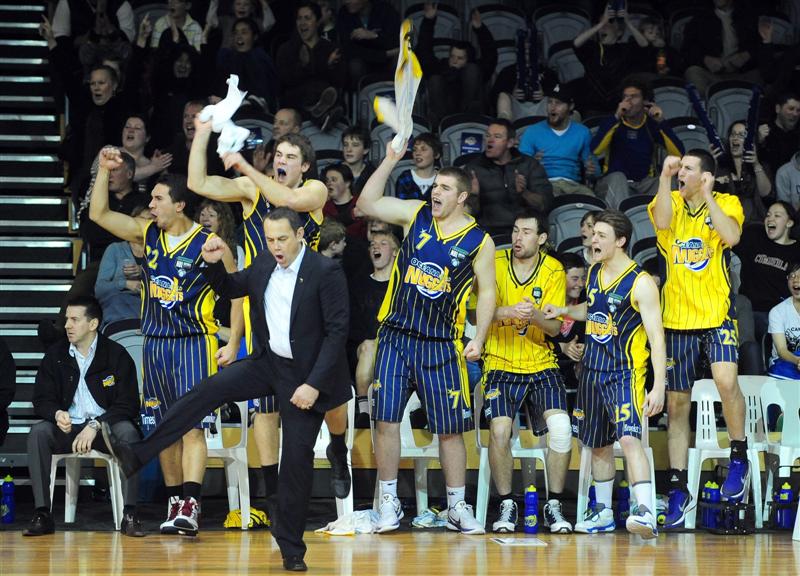 Otago has taken the first step in a return to the national basketball league.

Basketball Otago has officially submitted an expression of interest to join the league.

Submissions close today, as the league seeks to grow from nine teams to between 10 and 12.

The association will be notified in two weeks if it will be invited to submit a formal bid for next season.

BBO general manager Justin Ludlow was excited by the move.

If successful, it would be Otago’s first appearance in the league since 2014, when financial issues forced the Nuggets to withdraw.

“Over the last couple of years, it’s always been on the table as something we’ve wanted to be discussing at board level,” he said.

“We’re just pretty stoked we’ve got an opportunity now to say we’d like to say we want some more information from the NBL about it.

“If we formally receive an application document from them, it will give us a good indication of what boxes we need to tick in terms of having an NBL franchise.”

NBL general manager Justin Nelson said the league was glad to have Otago’s expression of interest.

“The Otago region is one that is steeped in basketball history. They have been fierce competitors in previous years in the NBL and we welcome their expression of interest.

“We look forward to talking with them further across the coming weeks about a possible position in the league in 2020,” Mr Nelson said.

He could not disclose where other expressions of interest had come from, but confirmed interest had been high.

The league would process all expressions then invite formal bids by May 31.

Any new teams would be announced on July 31.

Community support and passion from fans would be major factors in a successful bid, Mr Nelson said.

Finances were another important consideration.

Budgets varied between teams, although a draft budget for the 2014 Nuggets showed a total cost of $330,000.

“Fans are obviously critical to success, but so too are commercial partners and support by the local government.

“We want to see communities passionately get behind their team.

“The NBL is already proudly represented by eight different regions across New Zealand. We enjoy the fierceness of that tribal competition.

“So it’s really important that everybody in the Otago region steps up and stands up passionately for their team.”