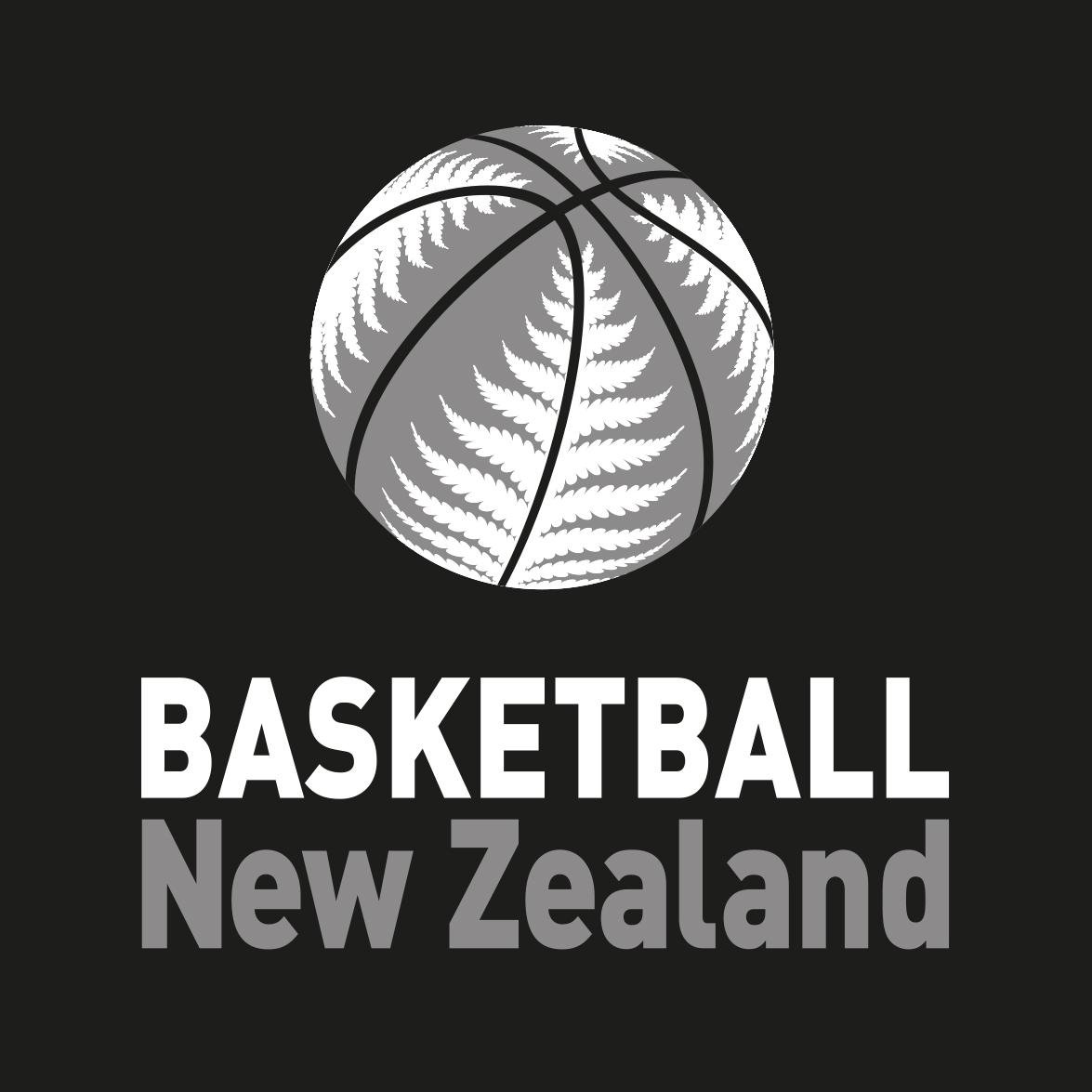 Basketball New Zealand has named the Junior Tall Black team that will travel to China for friendly games and take part in the Atlas Sports International Tournament, starting 19 April.With the FIBA U19 World Cup set to tip off in Greece in June, Junior Tall Blacks’ Head Coach Gavin Briggs says this tour of China will be invaluable for the team’s preparation. “This tour gives us the opportunity to get together and play other international teams and presents a great challenge for us in the build-up to the World Cup.“We’ve got a few new faces in the line-up, so this will be a great chance for them to put their best foot forward and really push for that final squad.“Most importantly though this trip gives us time to build on the existing culture and create cohesion not only on the court but also off of it.”This is only the second time the Junior Tall Blacks have qualified for a World Cup but this year’s entry to the tournament makes it two in succession. New Zealand finished second in the 2017 Under 17 FIBA Oceania Championships and followed this up with second place in the 2018 Under 18 FIBA Asia Championships. The team has a 83% win record during this two-year qualification span and have only lost to Asian-frontrunners Australia.The Junior Tall Blacks will have to out-muscle opponents America, Senegal and Lithuania to push-on to the knockout stages. Their first game is against the US and will be played in Heraklion on 29 June.Briggs says he is fizzing to go up against one of the world’s best.“People would think that the biggest game for us would be against the Australians, but honestly I don’t think I’ve ever been more excited for a game than for our first game in the World Cup.“That game can’t come soon enough.”The team lands in Shanghai on 17 April and has friendly games against Denmark and China before playing in the Atlas Sports International Tournament. The competition is invite only and is an annual tournament held in China before the World Cup.