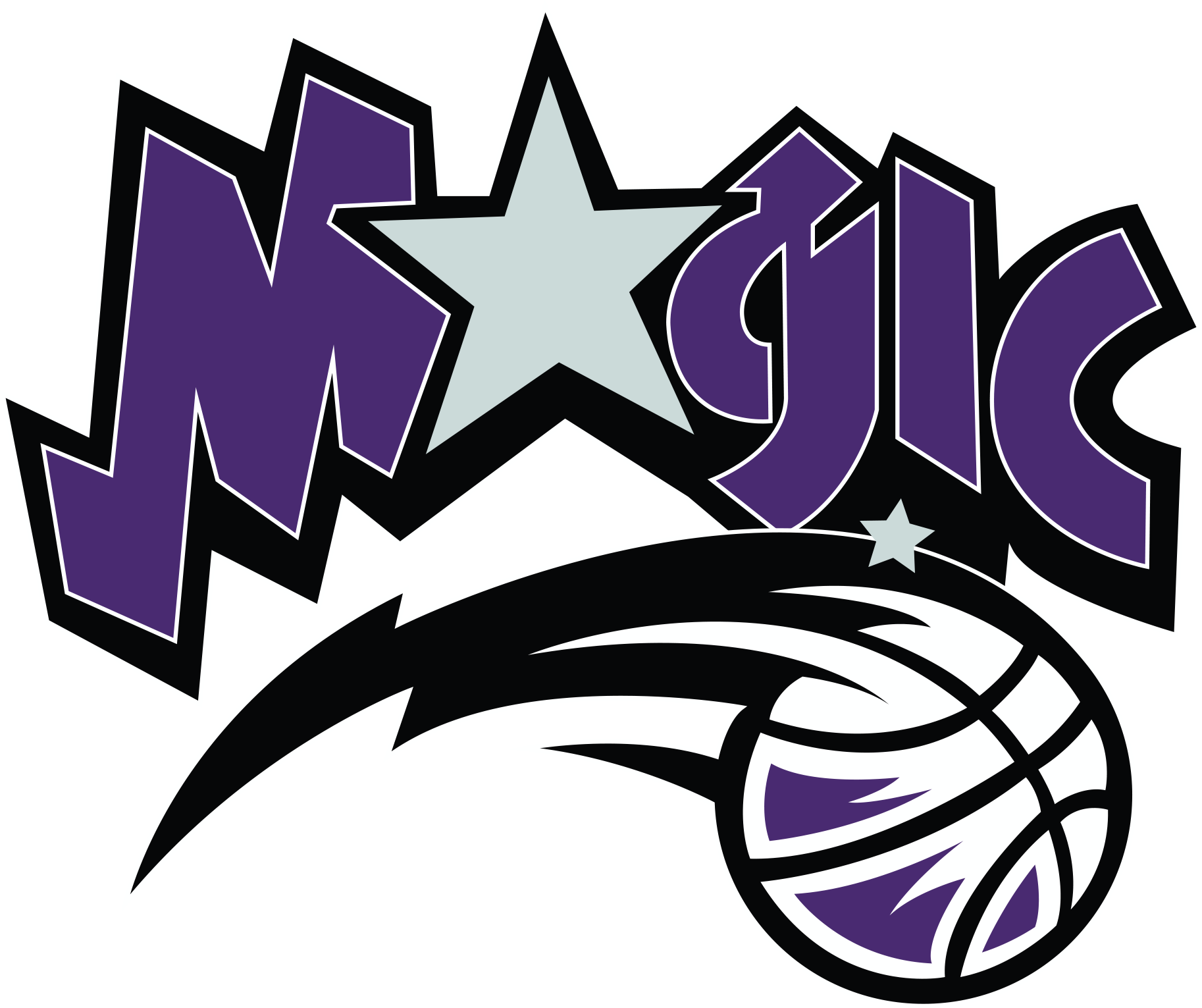 The South Pac Magic will take an unbeaten record into the women’s club playoffs.

A strong first half proved key as the side chalked up a 59-50 win against a gutsy Andy Bay Falcons side on the last night of the regular season at the Edgar Centre on Tuesday.

It exerted its dominance in transition through the first two quarters, the side pushing the ball to create easy looks at the hoop.

Guard Dayna Turnbull proved key in that regard, running well to score the majority of her 26 points on the fast break.

Laura Overton made her presence felt inside, using her size to rebound and finish around the hoop and adding 12 points.

That helped the Magic shoot out to a 21-15 lead at the first break, and it extended that to 41-25 at halftime.

However, the Falcons mounted a strong comeback started by a Brittany Richards (17 points) three-pointer to open the third quarter.

The Magic continued to push in transition, but the Falcons began to show more urgency getting back and lay-ups stopped going down.

That stemmed the flow and the Magic managed just four third-quarter points.

The Falcons continued pulling in the deficit, although every time they got to six the Magic was able to answer.

At 45-39, the game was in the balance heading into the final quarter, but the Magic was able to ensure the Falcons did not get any closer.

Two three-pointers to Turnbull proved crucial in opening up a gap and, while the Falcons did not go away, it was too much to overcome.

In the late game, Varsity made use of a strong second quarter to beat Andy Bay Kavanagh 65-53.

It trailed 10-8 at the end of the first quarter, but Tara Clement found her scoring touch in the second quarter, piling on 14 of Varsity’s 22 points to lead 30-23 at halftime.

Varsity extended that to 48-39 at the end of the third quarter and by another three in the fourth quarter.

Annabelle Ring led the way for Kavanagh with 20 points.

The competition takes a break next week, due to most teams being weakened by the under-23 national championships.

The semifinals will be played on August 14 and the final is scheduled for August 21.