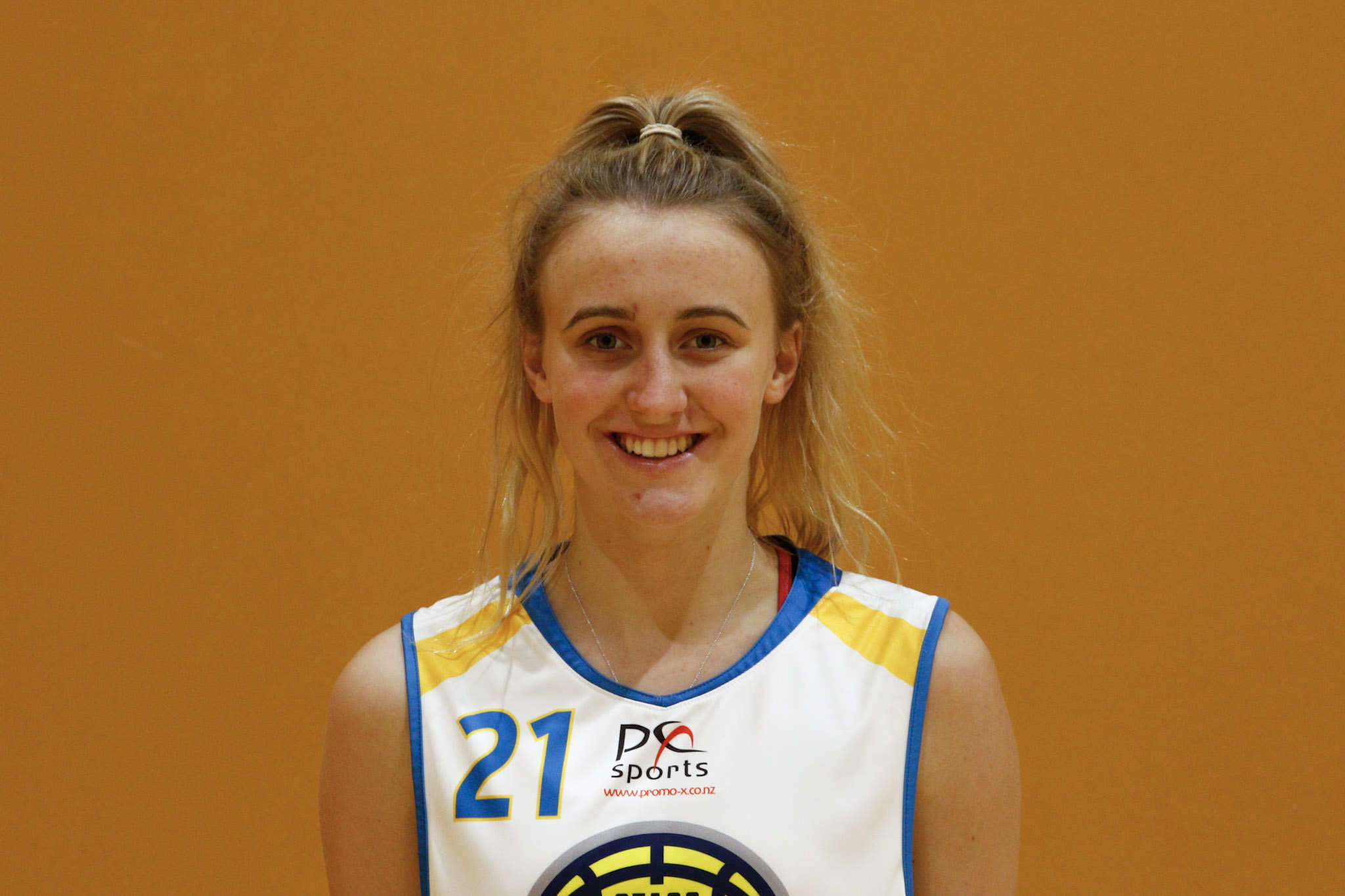 Most of us would settle for a pair of socks.

The talented guard received the wonderful news she had been named in the Tall Ferns squad on her birthday earlier this month.

Had she been called on to extinguish some candles right then, the newly minted 19-year-old would barely have had enough breath left. She was too busy screaming.

'’I had just gone out for lunch with Mum and I got really excited,’’ Ruske said.

'’I gave a wee scream and ran up the stairs. I didn’t expect it at all.

'’I didn’t think I had played as well this year as I have in previous years but selection has definitely been motivating.’’

Had she got a pair of socks like the rest of us, she would have been able to pull them up. Since learning of her elevation to the national side, Ruske has been ‘‘in the gym every single day’’.

'’I’ve been working out like crazy so it has been a good push for me.

'’I was hoping to make the team in the next three or four years.

'’I know I’m a younger player and I’m not expecting [much] court time but I’m just going to go out there and see what I can do.’’

A combination guard, Ruske grew up playing basketball. Her father, Dean Ruske, played for the Otago Nuggets and some of her earliest memories are of ‘‘running around somewhere with big brown bleachers and bouncing a basketball’’ with older sister Aleisha.

Aleisha (21) is also a very good basketballer. They both play for the Otago Gold Rush and Aleisha can take some of the credit for her sister’s inclusion in the national squad.

The siblings were very competitive growing up and those one-on-one games in the backyard helped foster Ruske’s passion for the game.

The first year psychology student is one of three newcomers - alongside Alyssa Hirawani and Tera Reed - and is the only member of the squad who has not spent time in the United States college system. She has taken her own route in that respect.

'’I knew if I went over there and I didn’t enjoy it, it would take all the fun out of basketball for me and I think I wanted a year to just kind of do what I enjoy and find myself.’’

The attraction of joining what is a vibrant university community here in Dunedin was a powerful reason to stay put as well.

'’I got a couple of offers and I did think about it but I think it is more something I would look at at the end of this year.

'’I reckon I would come back a much better player if I go over just because you would be training so much and playing a totally different style of basketball.’’

The Tall Ferns side she has made is very much a development team.

Coach Guy Molloy determined to build depth and provide playing opportunities for younger players as the side builds towards the 2020 Olympics in Tokyo.

Kalani Purcell is the only returning player from the team that won bronze at the Gold Coast Commonwealth Games in April.

The team will leave for Japan later this month for a preparation camp before heading to Taiwan to compete at the William Jones Cup on July 25-29.

It will be the 40th edition of the event. World No42 New Zealand will be joined by No16 South Korea, No13 Japan, No40 Chinese Taipei, Chinese Taipei B and a yet to be announced sixth team.