Saints edge Falcons in round 2 matchup 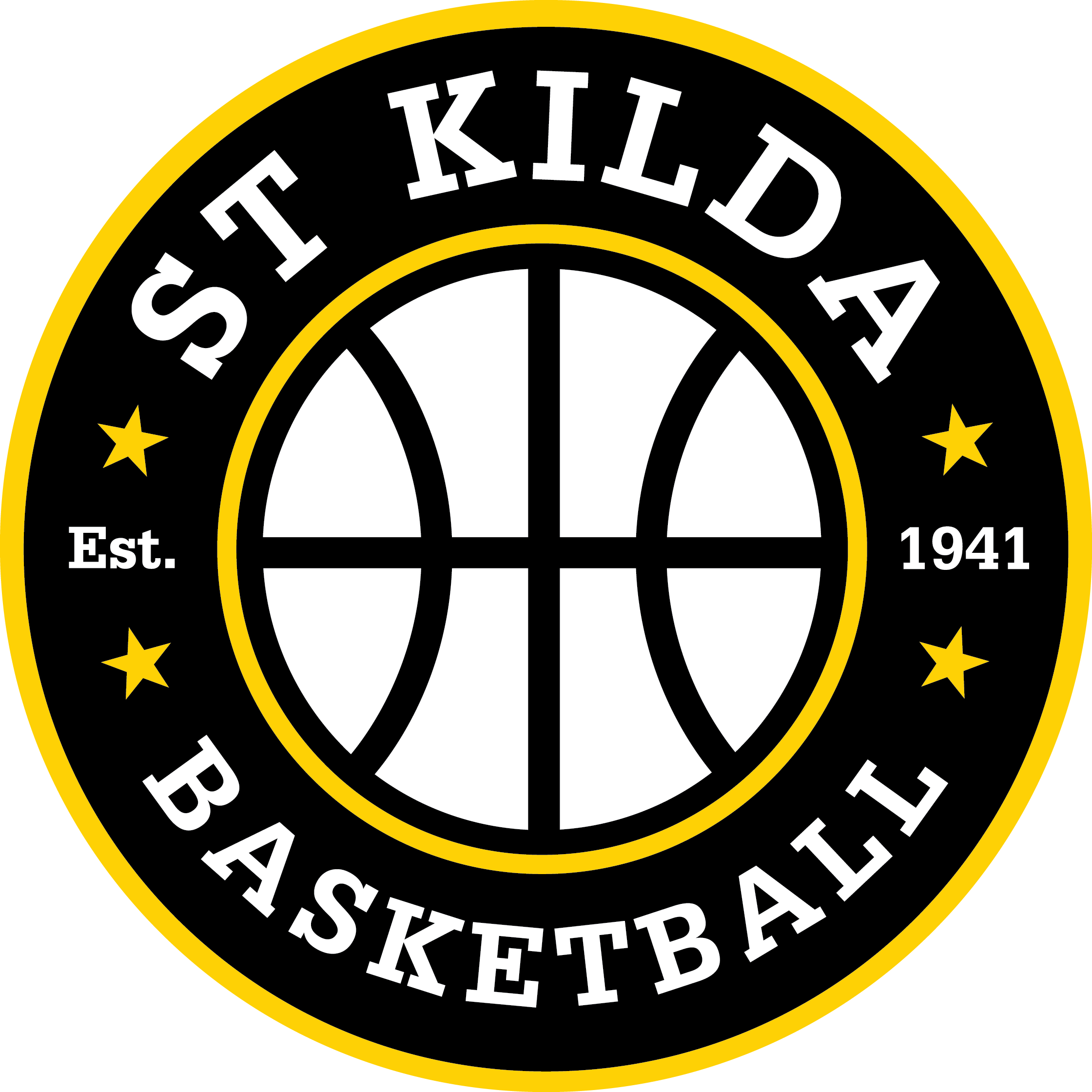 A big fourth quarter helped the St Kilda Saints pull away to claim their first win of the club basketball season.

James Ross and Connor Coll had 25 points each as they rallied to beat the Andy Bay Falcons 94-84.

The win was the Saints’ ninth in a row against the Falcons, extending a streak which dates back to 2015.

It was the closest they have been pushed by the Falcons since then though, trailing midway through the third quarter.Indeed there was little to split the teams for most of the game.

Every time one side went on a run, the other hit back.

That pattern was established at the start.

The Saints cashed in early, taking a 5-0 lead as the Falcons took the first minute to switch on.

However, they burst into life with a scoring run from Matt Stevenson, who scored eight in a row for the Falcons.

It was the Saints that took a 20-19 lead into the first break though.

They extended that early in the second, Jamie MacDonald scoring twice and James Ross once to force the Falcons into a timeout at 26-19.

The Falcons responded through a three-point play to point guard Hunter Kindley before a Stevenson bucket resulted in the Saints calling their own timeout.

At that point, Ross showed his class.

He began getting to the hoop with ease, helping the Saints open a score gap which bordered on double digits.

Stevenson kept the Falcons in check though, using his mid-range pull-up to keep the score ticking over.

Some defensive adjustments helped the Falcons stop the bleeding and they fought back once more. Kindley found his way to the line twice, while Tom Davison managed a couple of buckets of his own to get things back to 47-43 at halftime.

Two corner three-pointers from Alex Murray helped eat into that for the Falcons early in the third.Indeed, they were finally able to sustain a run long enough to take the lead late in the quarter at 64-63.

However, the Saints edged back in front.

A free throw to Southland Shark Connor Coll put them ahead 68-67 at the final break, before they proved the better finishers.

They opened up a 10-point lead which the Falcons could not eat into, getting to the line down the stretch, to keep the score ticking over.

Ross and Coll top-scored for the Saints, while Kindley led the Falcons with 23 and Stevenson scored in bunches to get 19.

In other games, Varsity got in front late to beat the Magic Lions 73-72 and Darcy Knox hit two free throws in the dying seconds to help the Mid City Magic beat the City Rise Bombers 89-88.