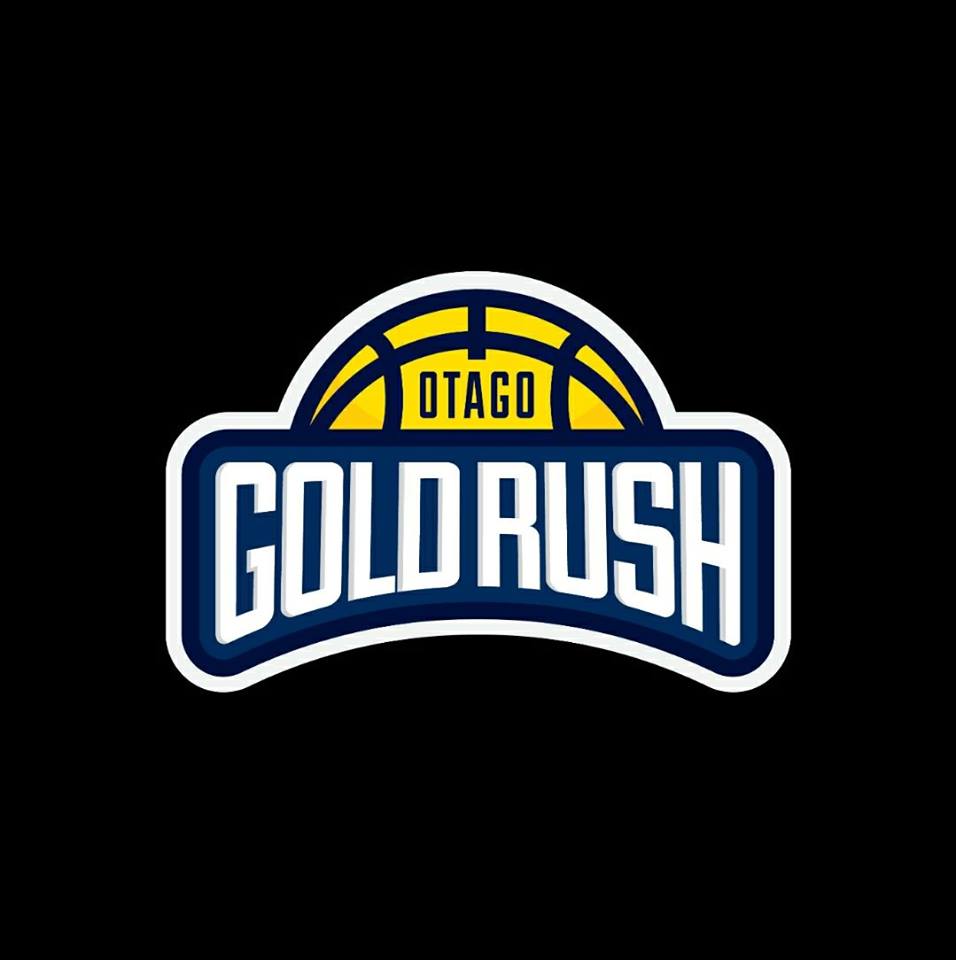 Only two weeks remain before the WBC tips off on May 4th at the Queen Elizabeth Youth Centre in Tauranga and teams have been working round the clock to put the final touches on their game. The Otago Gold Rush and Power Chill Waikato Country Cannons will be looking to start well when all the teams meet on opening weekend.

It’s been a positive start to the season for the Power Chill Waikato Country Cannons with the introduction of their new naming rights partner, Power Chill and coach, Tyler Wilkinson is excited about where things are heading.

“It’s been a step up compared to last year and it’s great to have a major sponsor on board.”

The team is made up of a mix of youth and experience which should provide a good balance out on the floor. Fitness has also been a key focus in 2018 and the squad has really bought in to that element of their training which has impressed Wilkinson.

“The girls have hit the gym hard, and the effort from them has been awesome.”

Wilkinson is looking forward to seeing what the team can achieve during the 2018 season and is hoping they can go one game better than last year where they went down in the semifinal against the Taranaki Thunder.

“We lost last year in the semifinals so this year we definitely want to progress as a group and be in that final game.”

The team will head to Auckland this weekend for 3 games which will provide the players with some valuable court time together.

“We’ve got three games at the tournament which will be good. We’ve also been testing ourselves against some of the local high school boy’s teams which has given us time to work on our game.”

It’s clear the Power Chill Waikato Country Cannons are preparing well in 2018 and will definitely be a team to watch come opening weekend. Their first game is a rematch of last year’s semifinal, with the Cannons going up against the Taranaki Thunder at 1.45pm down at the QEYC.

The Otago Gold Rush have been boosted by the announcement that head coach Todd Marshall is returning to the fold after stating he was stepping down at the end of last season. Basketball Otago General Manager Justin Ludlow was delighted to announce Marshall’s reappointment.

“With the new and exciting format of the WBC it was important we had the most experienced coach available to lead the Gold Rush into the new era of women’s basketball in this country which culminates in the finals being hosted in Dunedin in July.”

The Gold Rush have a solid core group returning from last year which should see them competing at the business end of the campaign. Coach Marshall is looking forward to watching all of his players grow through the league and believes it will be the perfect opportunity for some of the region’s emerging talent to test themselves.

“Olivia O’Neil is a young up and comer and the WBC is probably the next part of her development so we’re looking forward to watching her go up against some high level competition.

The Gold Rush will also benefit from two returning seasoned campaigners, Bronwyn Kjestrup and Natalie Smith who will both suit up in 2018.

The Otago side will travel for a preseason match up with south island rivals, the Alloyfold Canterbury Wildcats this Sunday which should be a good test. The Gold Rush open their campaign in Tauranga with a clash against the home team, the Tauranga Coasters.

The full draw is available here.