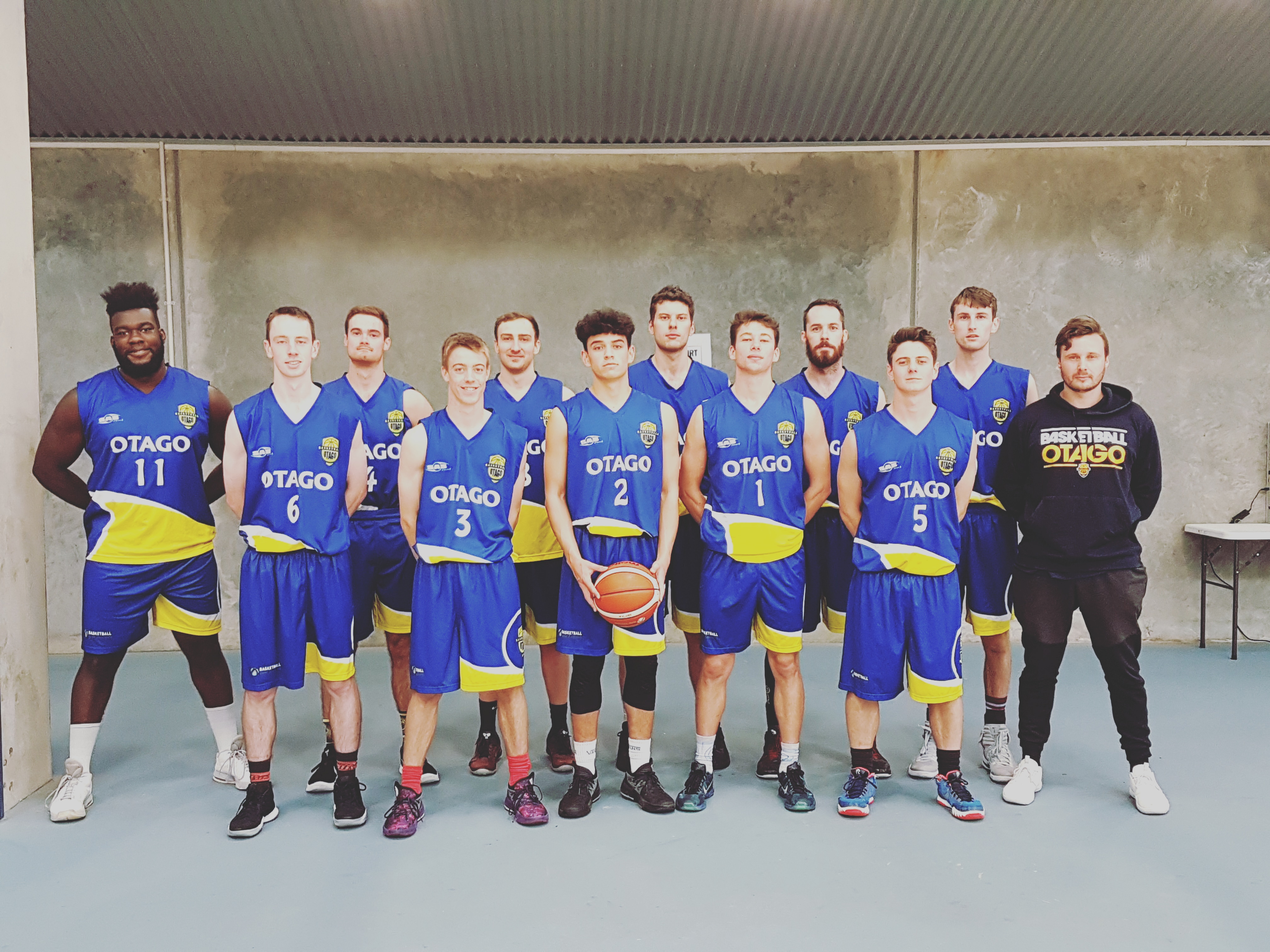 Otago started well but a poor second quarter proved its undoing against the Southland Sharks.

The Sharks ran out 41-16 winners in that period, quite literally rebounding from a slow start to win 136-123 in Gore on Saturday, claiming back the ILT Challenge Shield.

Playing 12-minute quarters made for a high-scoring game, although a fast pace also ensured the points flowed.

Southland’s big three of Luke Aston, James Hunter and Tom Vodanovich proved a handful, using their size and experience to take over the game.

They combined for 78 points, Hunter leading the way with 29 and Aston and Vodanovich taking 27 and 22 respectively.

Hunter and Vodanovich rebounded ferociously, while Aston showed his class on the perimeter.

It was those offensive rebounds that hurt Otago, in more ways than one.

Otago shot out to a 39-24 lead in the first quarter, its defence outstanding and forcing Southland into a multitude of turnovers.

That enabled Otago’s guards to get out in transition, using their speed to beat the Sharks up the court and score a lot of points very quickly.

Benoit Hayman and Darcy Knox were particularly prominent in that regard, finishing with 36 and 23 points respectively.

However, as Southland executed more efficiently and limited Otago’s defensive rebounds in the second quarter, the visitors had very few opportunities in transition.

That meant Otago’s main source of scoring dried up and as turnovers crept into its game, it began leaking more points at the other end.

Southland led 65-55 at halftime and continued to extend the margin in the third quarter.

However, it was not enough to stem the flow as the lead ballooned out to 23 at its largest.

Otago fought back towards the end of the quarter as Hayman rediscovered his scoring touch.

That allowed Otago to take some momentum into the final break, despite trailing 104-87.

For the first time, the Sharks emerged without any of their big three  to start the fourth, and Otago took its chance.

It came out in a 1-2-1-1 full court press and utilised a small ball line-up to force turnovers and begin to get transition looks again.

Otago got back to within nine before Southland regained control and saw it got no closer.

The Sharks will have their three  Tall Blacks — Reuben Te Rangi, Derone Raukawa and Alex Pledger — and imports link with the team for next weekend’s pre-season blitz.

Their first NBL game is on April 26 against the Hawke’s Bay Hawks in Napier.